Our second week of school went well.  We have a schedule down and things are moving along.  Though the blog, and pictures, aren't a high priority, I am still trying!  This post is for the week of August 7 - 13.

Sunday: Against all odds, I took a couple of pictures on the Lord's Day!  I really wanted to make a pound cake, so I miniature lemon pound cakes for Pot Luck.  I am thankful for the ability to make interesting food and the ability taste wonderful food! 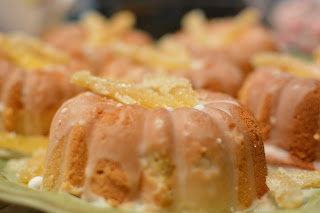 Monday:  The kids have been enjoying making things with duct tapes.  Avalyn made this "wallet" with an 'A' on it.  I am thankful for the kids' creativity and desire to create from anything. 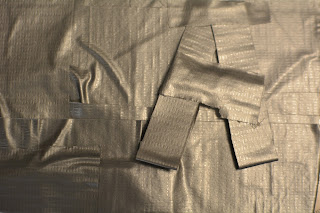 Tuesday:  Keira's Birthday!  She is officially 10 years old.  I love how the sun makes her hair shine in this picture!  There are so many things to be thankful for, but for simplicities' sake, I will just thank God for Keira's life and the joy she brings to us. 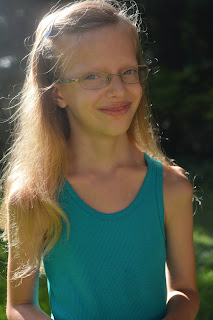 Wednesday: We got a much anticipated package in the mail!  We funded our first Kickstarter for the second book in a series that my kids are thoroughly enjoying.  I must admit that I am really enjoying the series as well.  We broke into the box and sat down to read "just one chapter" though that never happens!  I am thankful for the enjoyment of books and sharing good books with my children. 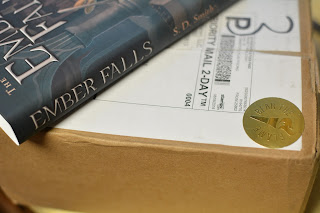 Thursday:  Thursday has traditionally been our pool day.  I have not really been interested in going to the pool much this year since Patrick hates the water, and I don't like it much myself.  But I went with the family and took pictures.  Mercy was really brave and ventured to jump into the pool several times!  I am thankful for Mercy's adventurous and independent spirit! 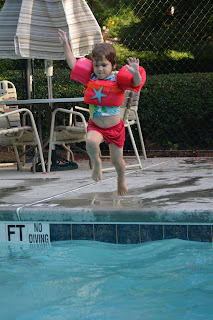 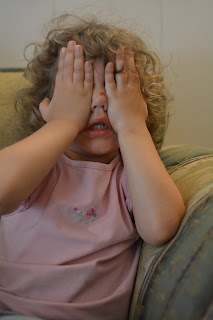 Saturday:  Both Keira and Mercy have been using a balance bike recently and have gotten really good at it!  Adrian put pedals back on Keira's bike, and she took off!  I am thankful for her ability to learn and desire to master a bike, though she was scared of it for a long time. 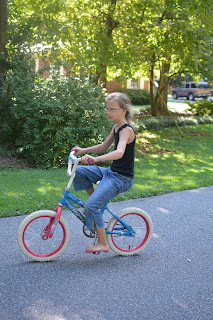