I don't think I struggled as much to take pictures this week as I have other weeks.  That isn't to say that I took a picture every day, but that taking out the camera randomly came much more naturally this week.

Feb. 15: The Lord's Day resulted in no pictures. 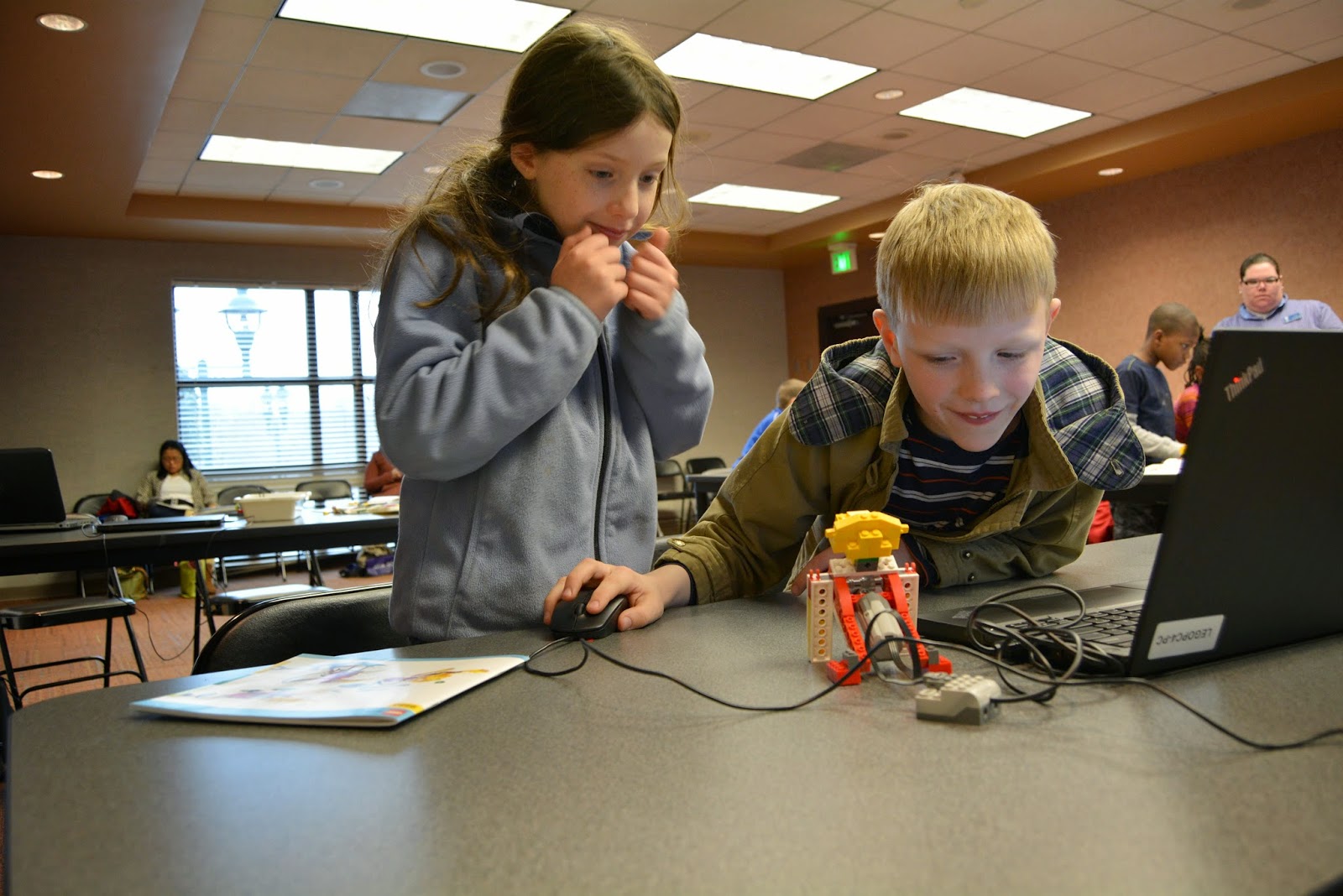 I love their excitement over making their creation work! 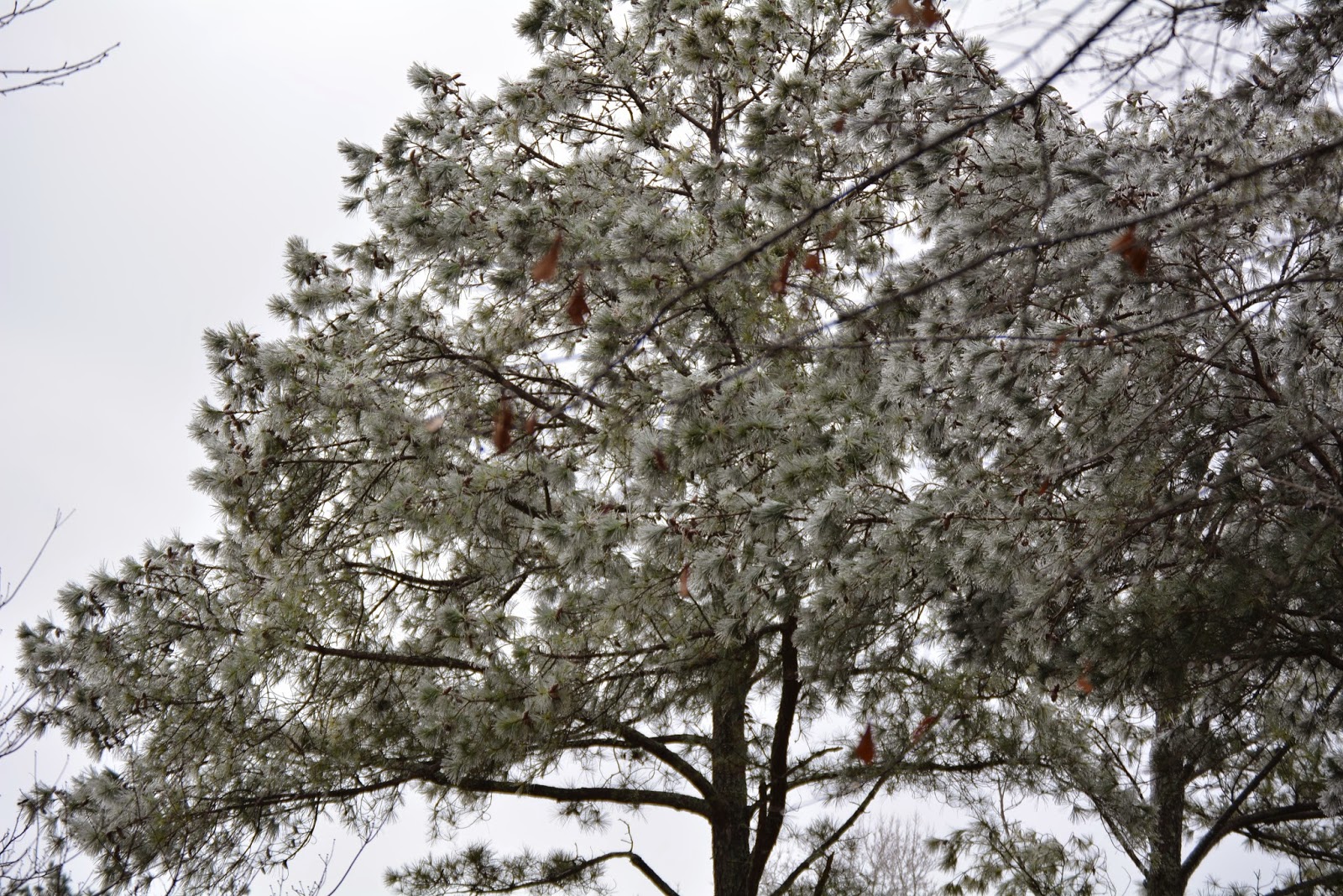 This is about all the ice and snow we got in the "storm" on Monday.  I was disappointed not to get to see any ice lower in the trees, but very thankful that we kept our power.  We had several friends who were out of power for many hours and had much worse ice just miles north or east of us. 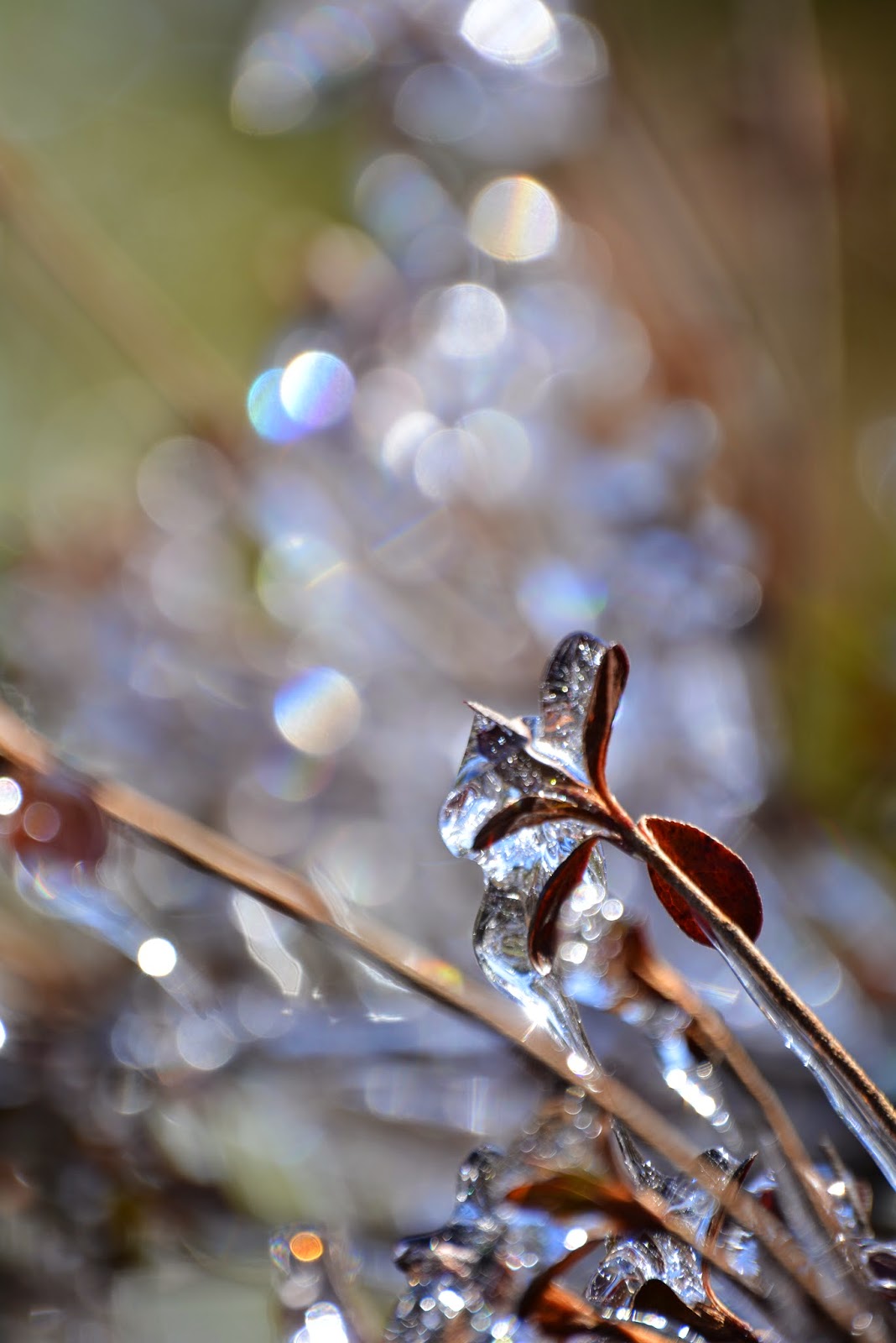 Just a couple miles north of our house, the ice was still on the trees on Thursday, after freezing on Monday!  I got a couple of nice shots of the sun reflecting of the ice. 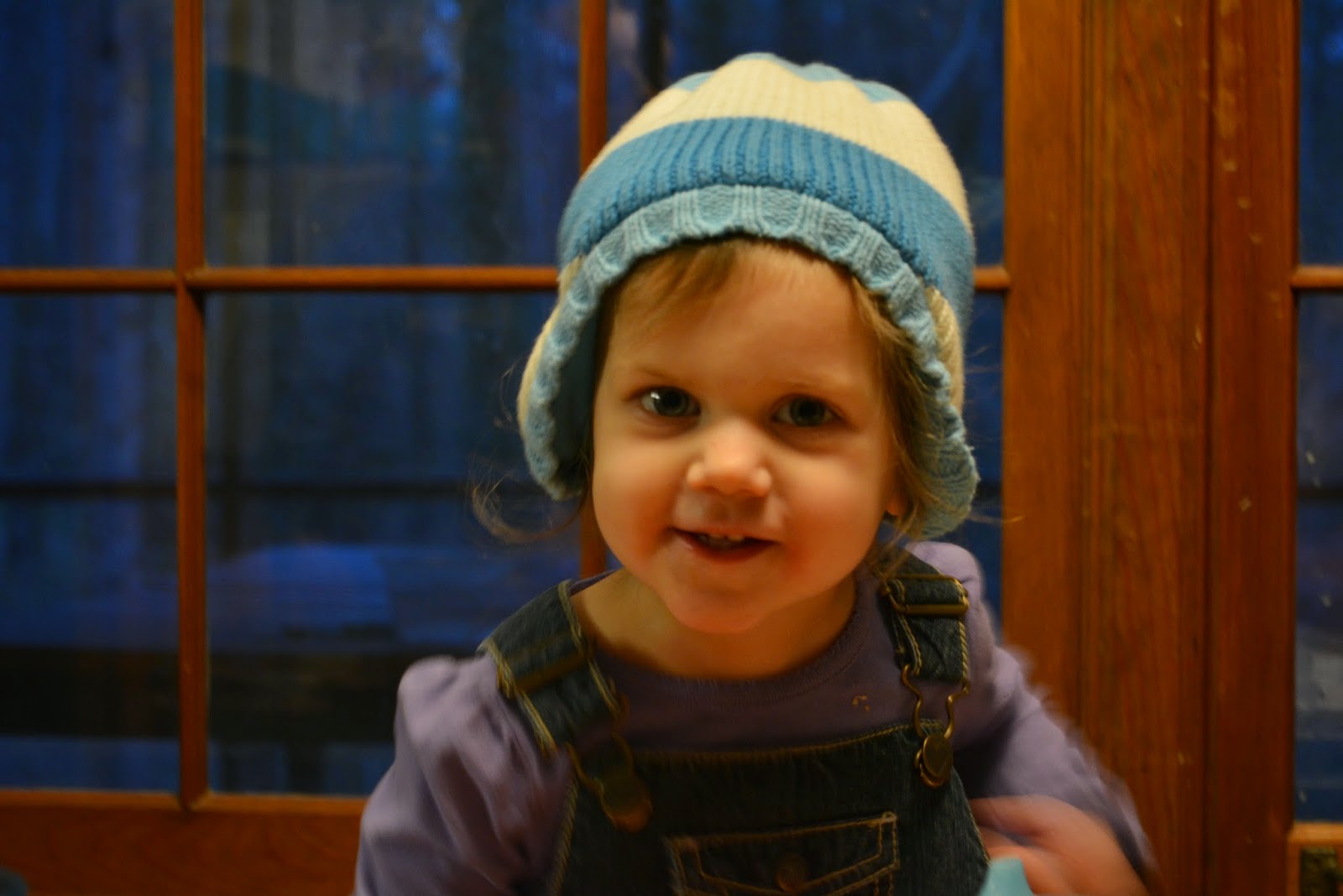 I do see how many more pictures I take of this little girl, but she just so sparkly, it is hard to resist trying to capture that! 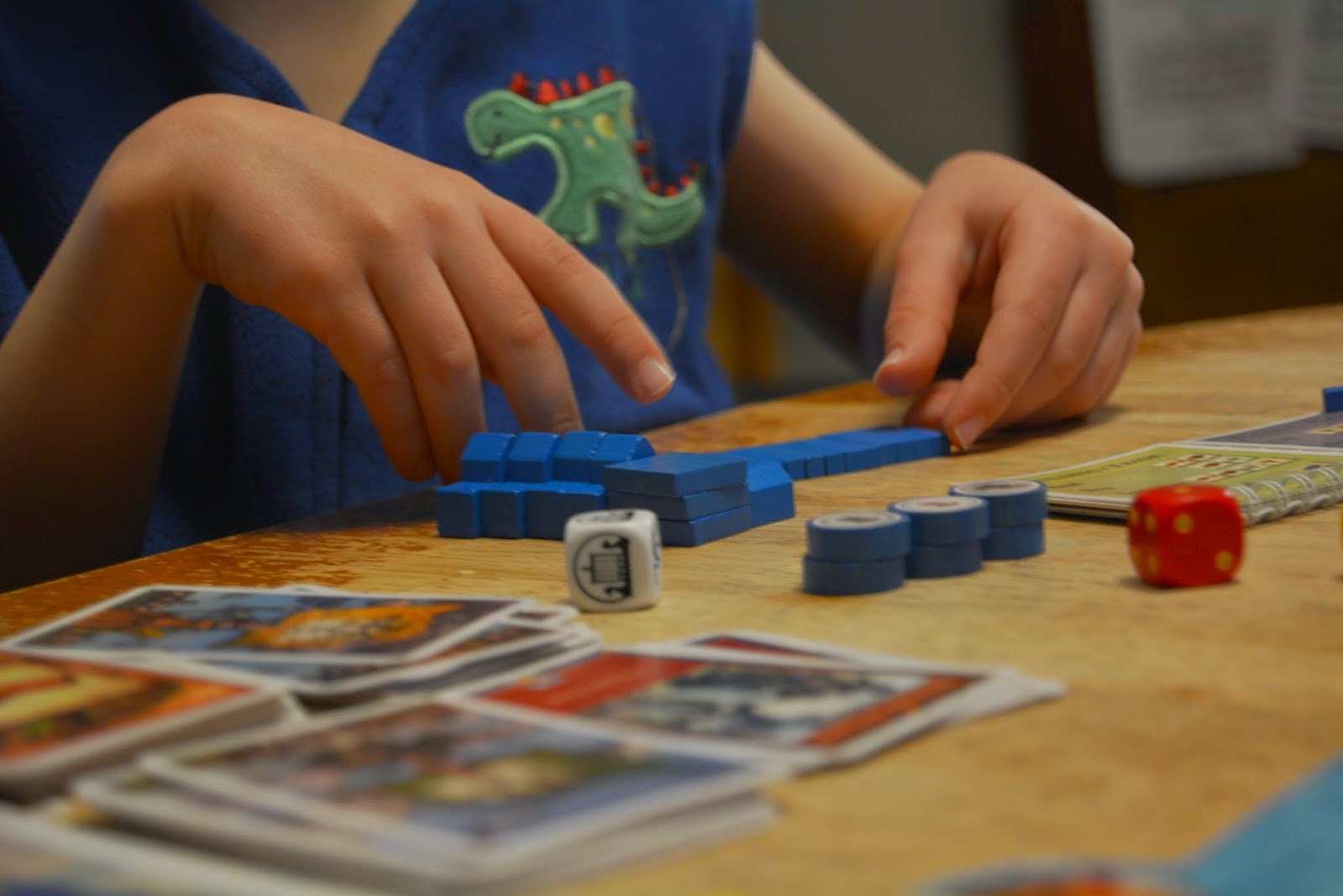 The kids played Settlers of Catan: Knights and Cities with Adrian while I worked on Cinnamon rolls and LEGOs.