So this one is a couple of days late.  As I decided not to worry about the challenge, I just took pictures of what was going on around us.

February 7: View from my usual spot (props to anyone who can guess what I am watching). 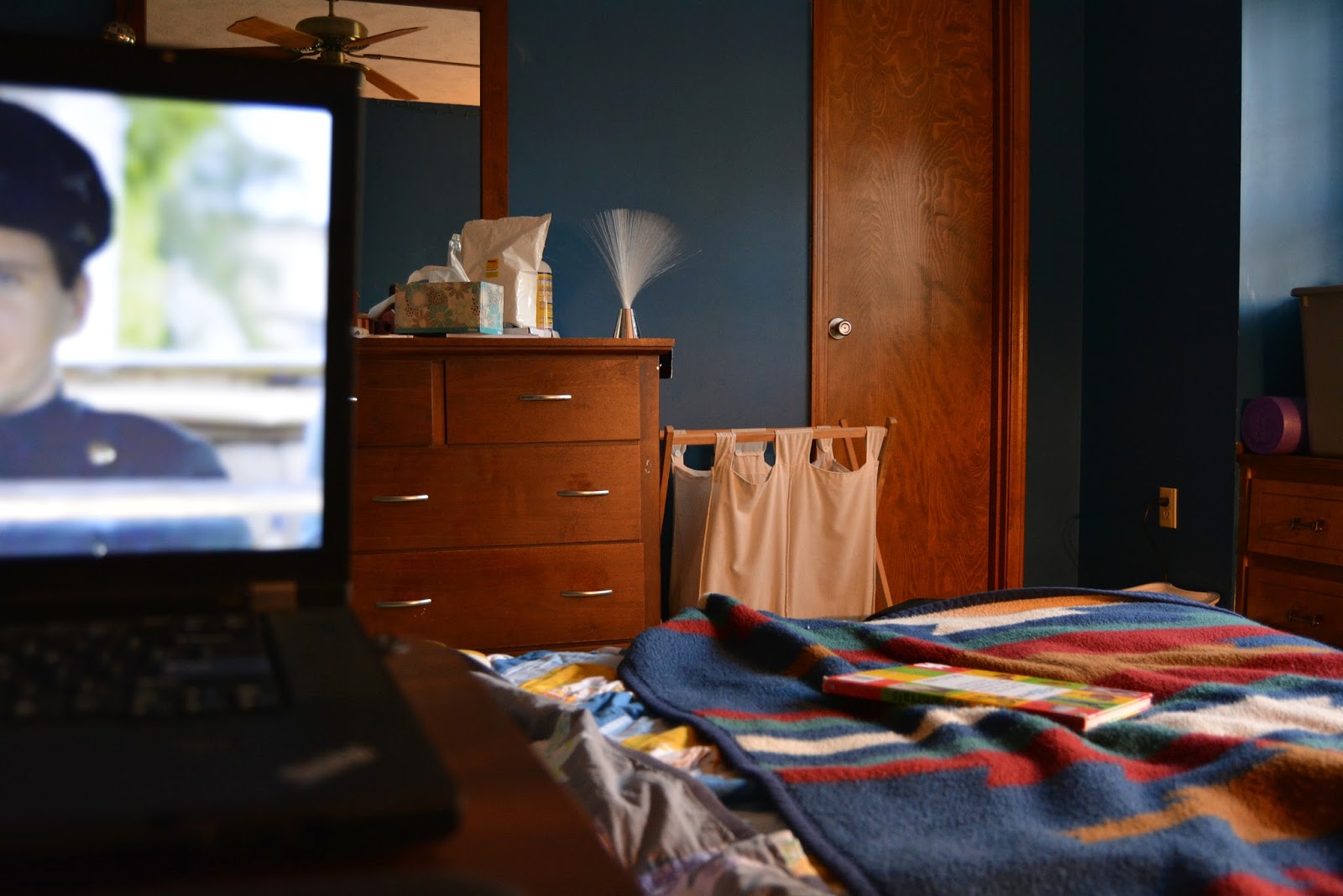 February 8: How to blow your nose 101 (I couldn't stop laughing at this!  Adrian said we needed to add this to the list of things you never thought you would do as before you became a parent.) 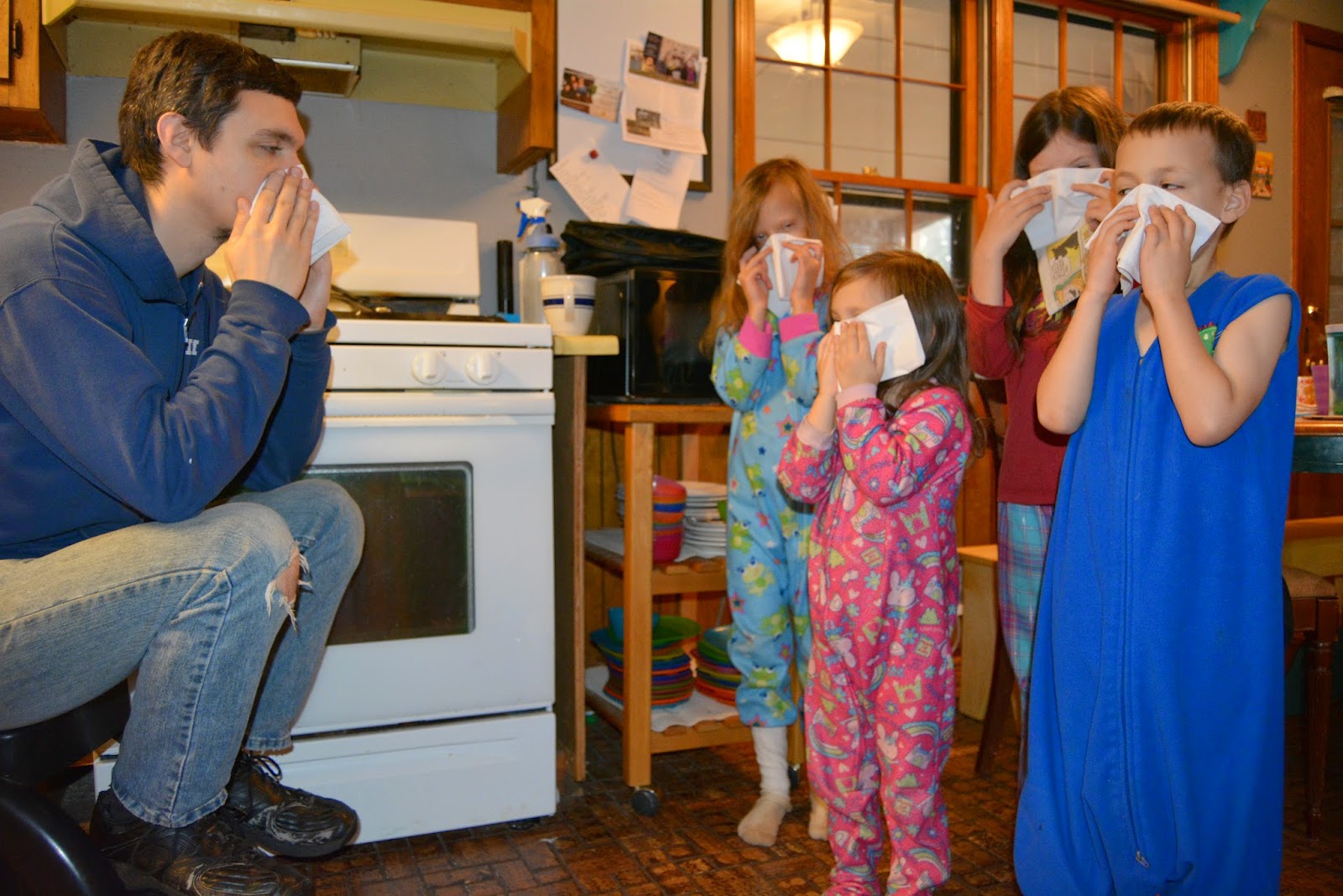 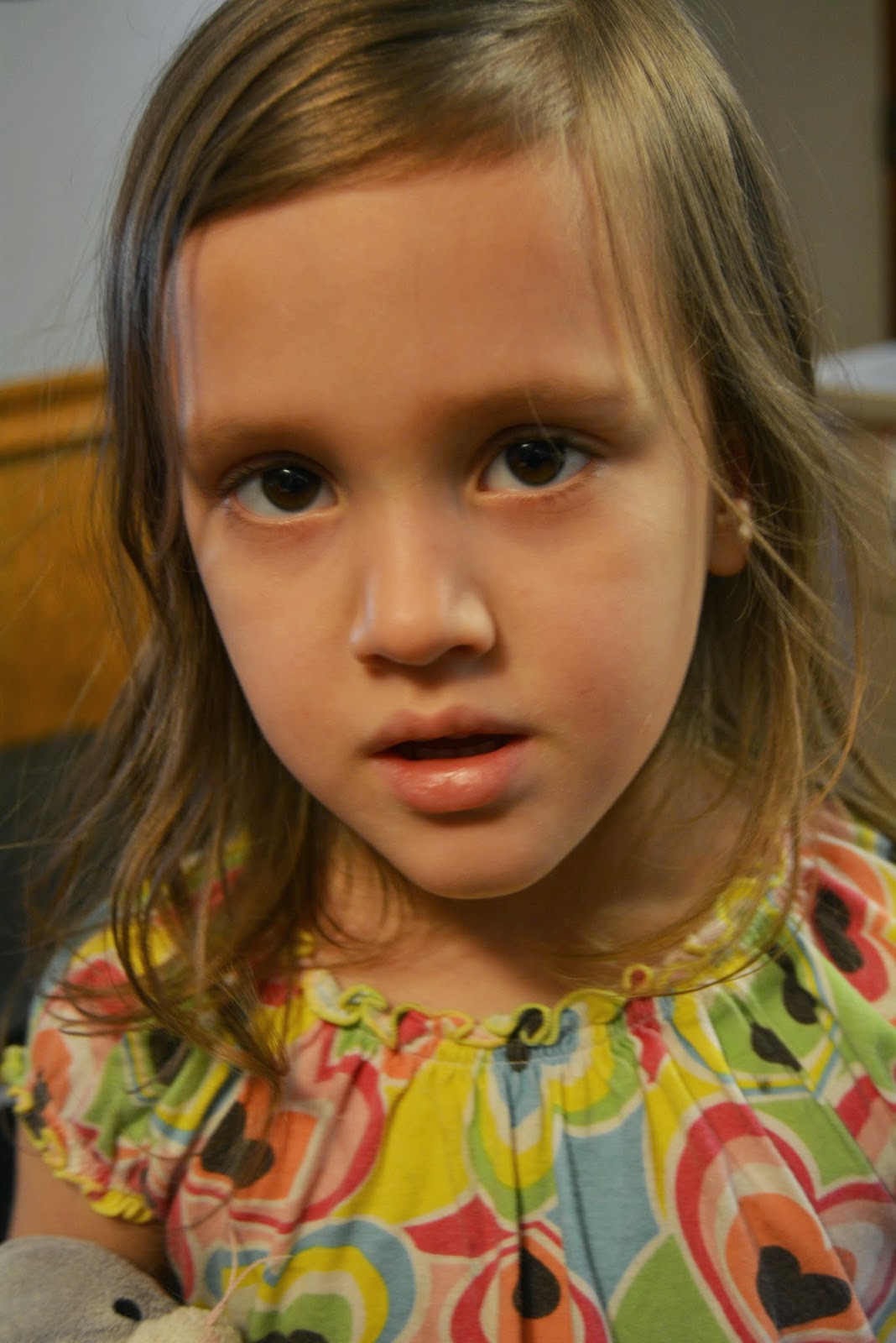 February 11: Mixing up some pizza crusts 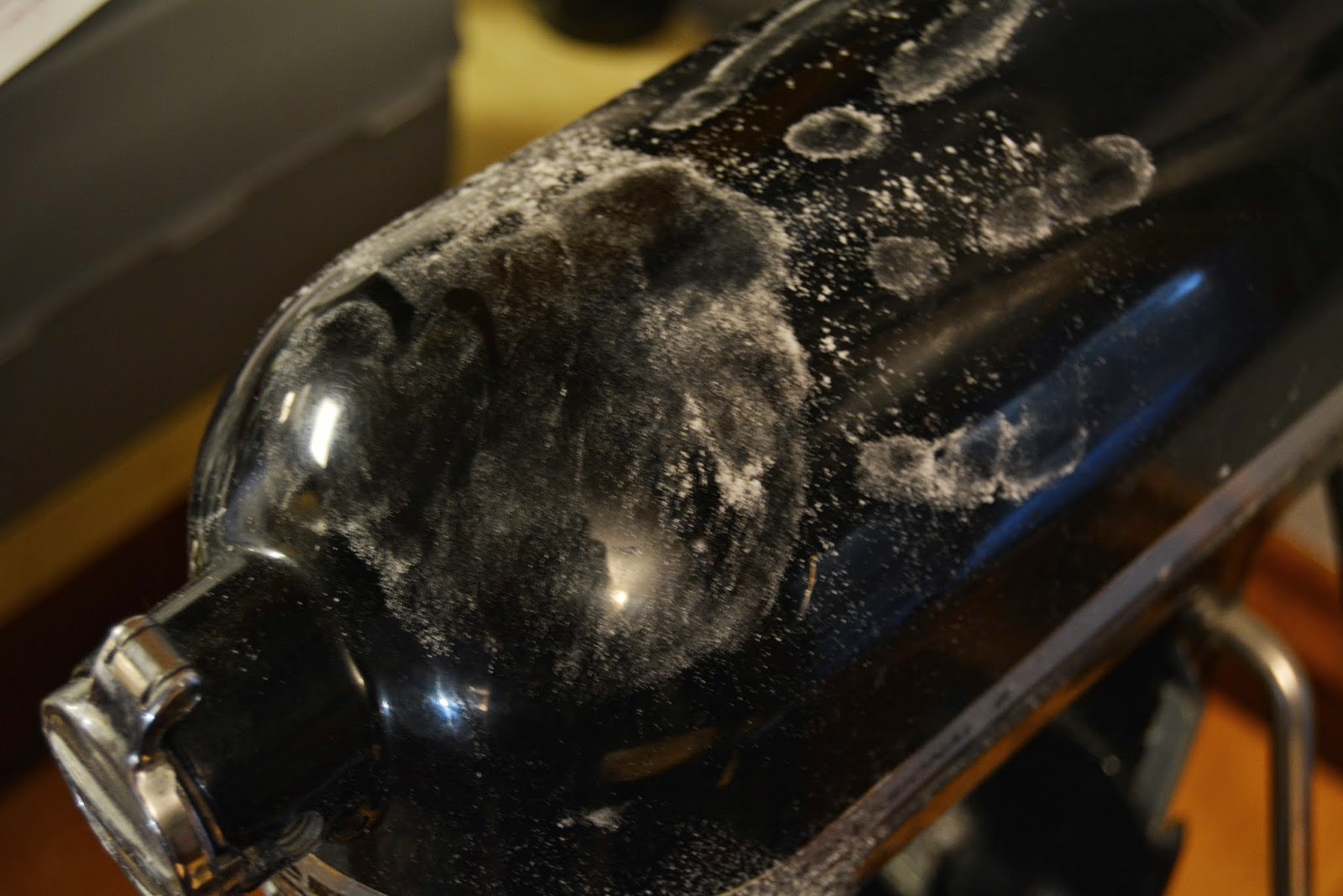 February 12: Mercy wanted to put some "eyes" on. 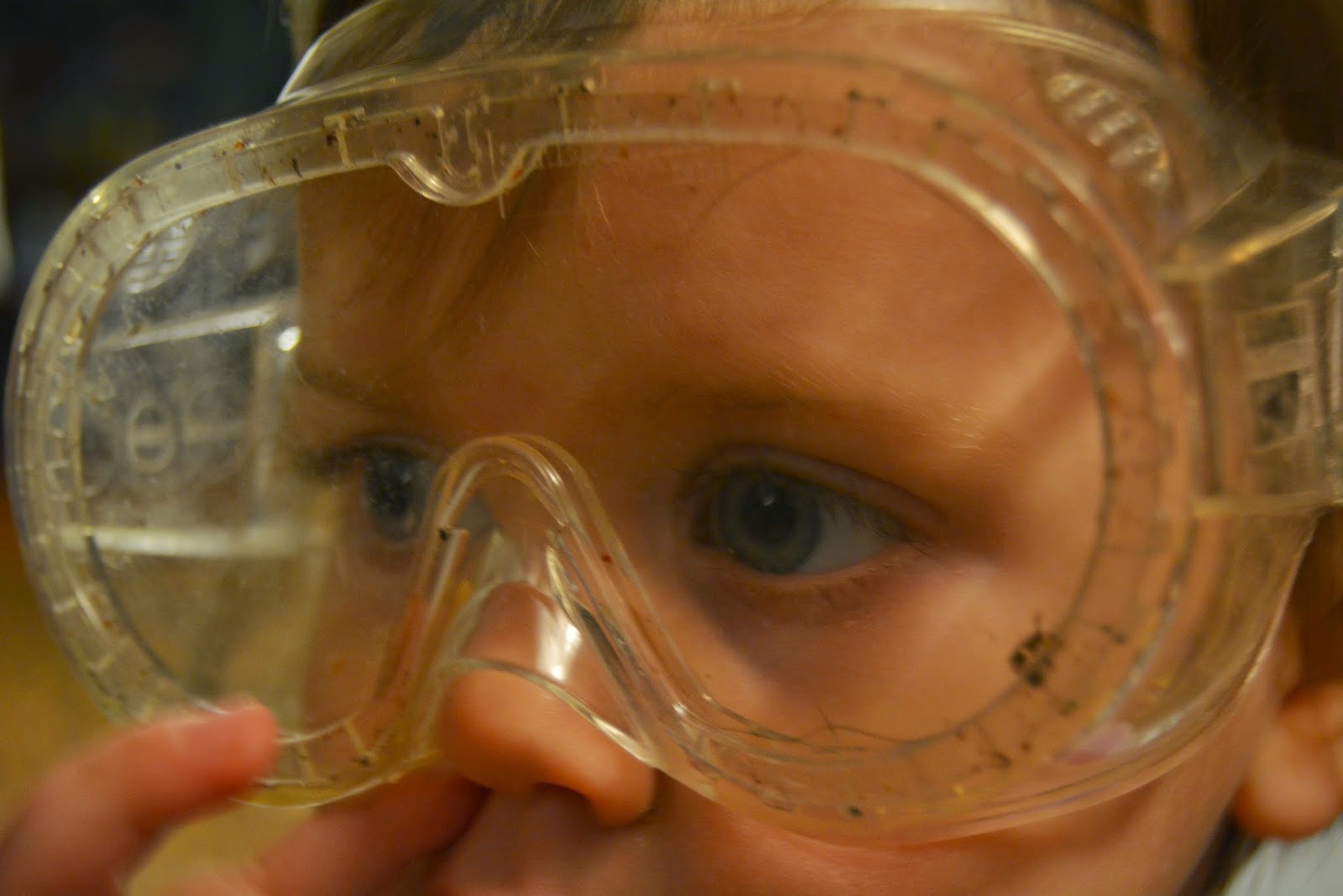 February 13: I made Moroccan Soup, and had to mix the spices together first.  I love the layers! 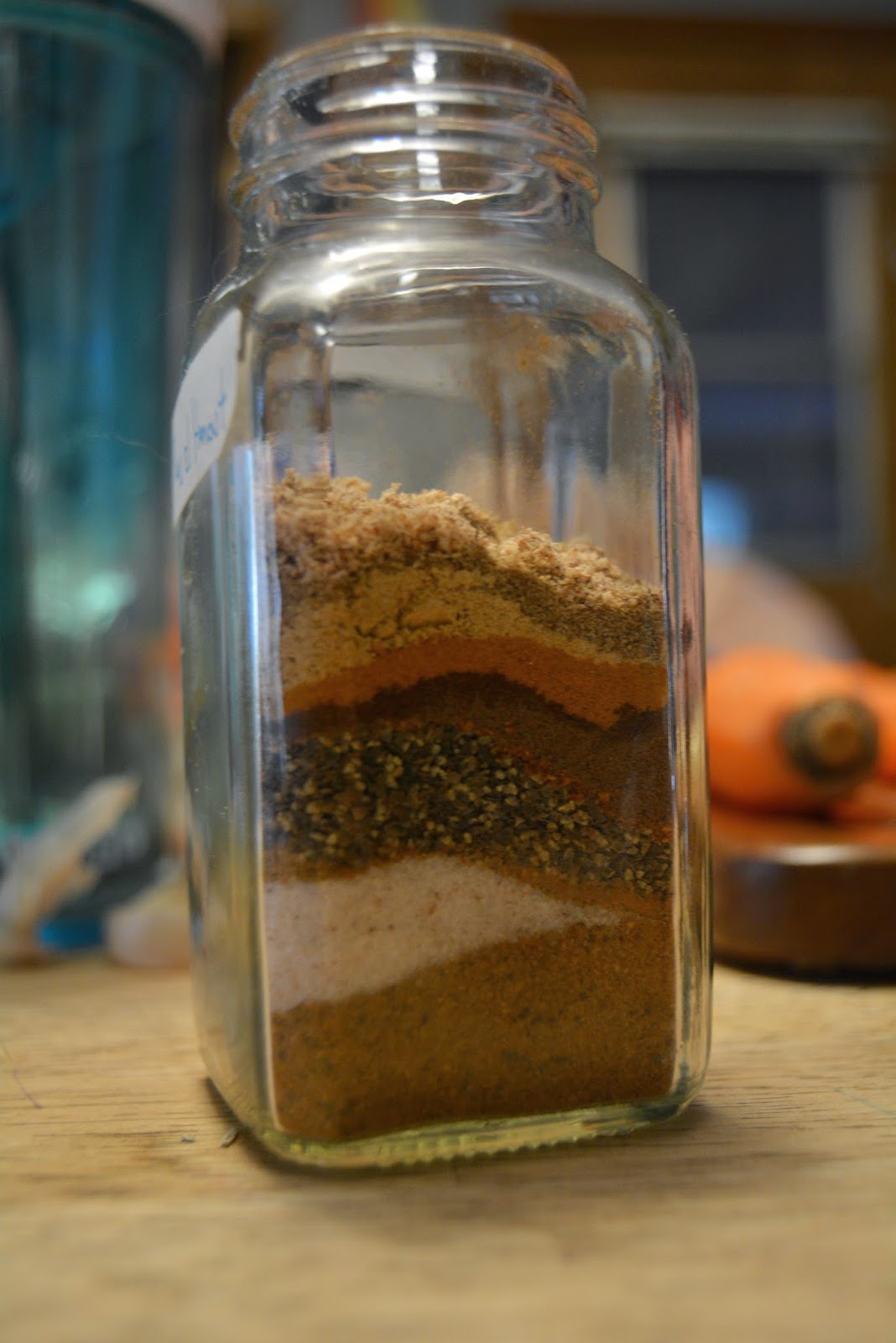 February 14: We cleaned up all the LEGOs that had been hanging out in the dining room for months.  I took pictures of some of the kids creations before we took them apart.  I made this little guy many years ago! 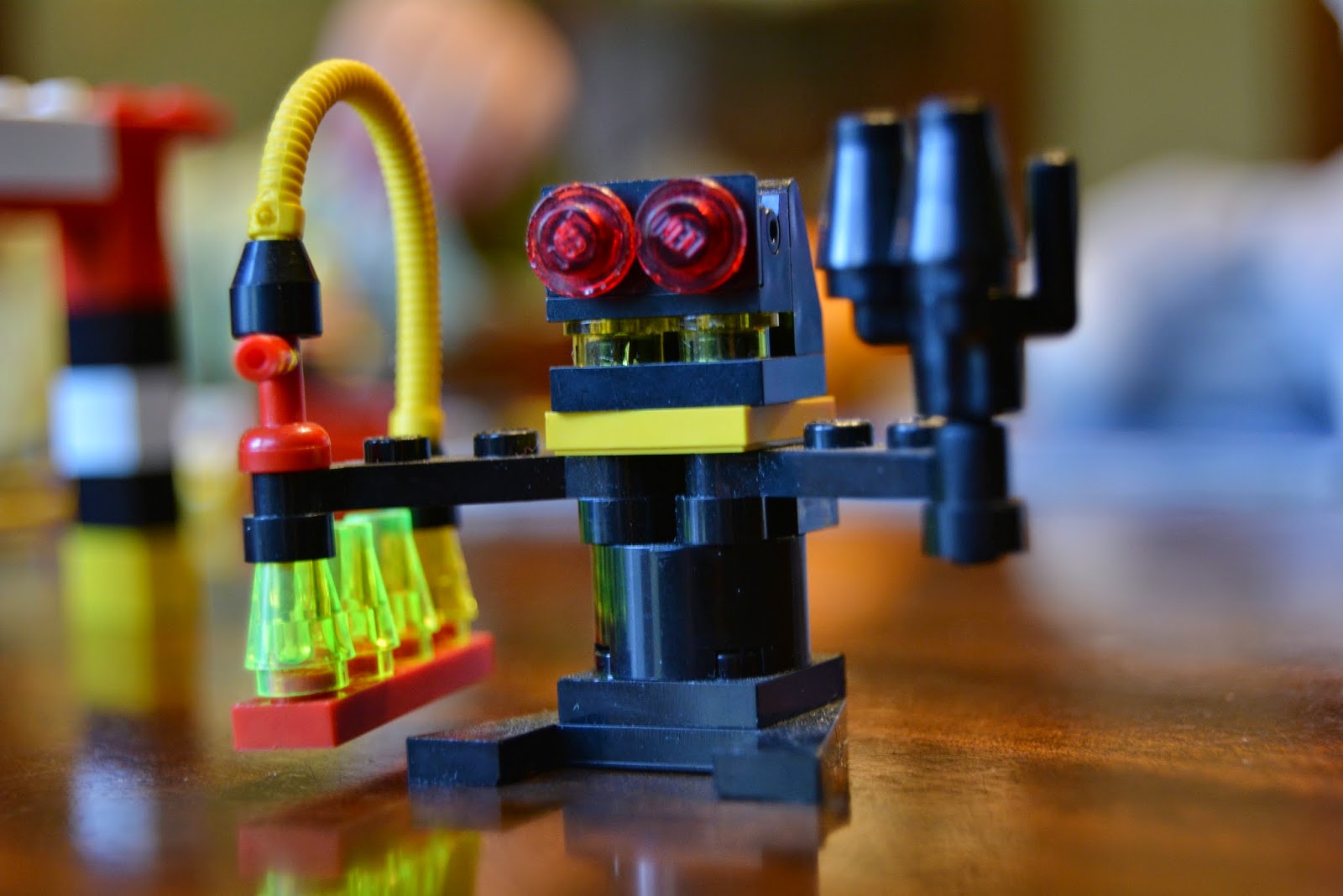