On Monday, after playing at the beach in the morning we decided to visit the National Museum of Naval Aviation.  It is a free museum located on the Naval Air Station Pensacola.  We opted to take the guided tour and learned a lot about history of naval aviation.
The kids were fascinated by the whole museum. 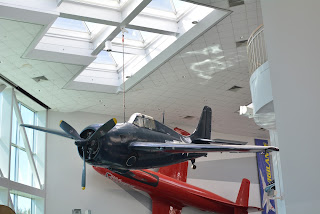 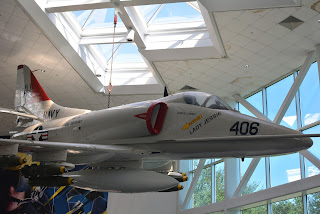 These were symbols used on the planes during world war 2.  The bullseye was used by all allied planes at one point.  The guide said that the British marked their planes with a bullseye with a red center, the French had a blue center, and the Americans had a white center. 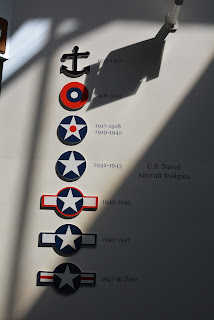 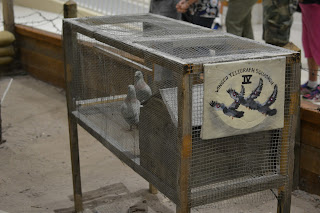 This plane uses a rotating engine! 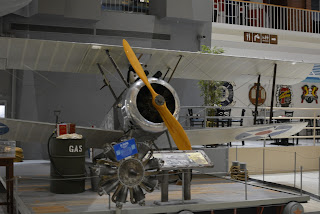 This picture only shows a quarter or less of the entire plane!  It was designed to sink submarines. 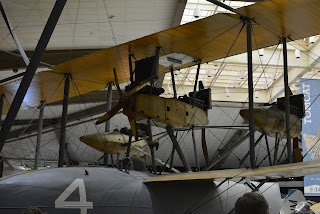 I really liked the yellow planes!  They were used for training pilots. 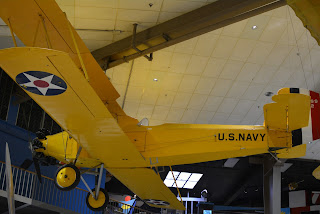 My dad in front of Bob's Flying Machines. 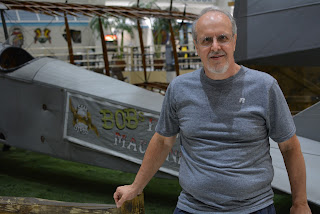 I love the colors! 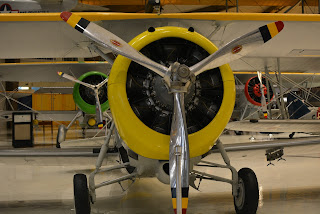 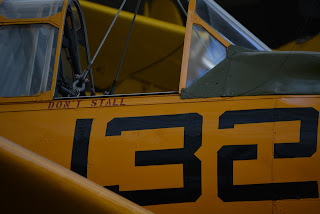 We learned a little about the Blue Angels and were excited at the thought of seeing them, but that is a story for another day. 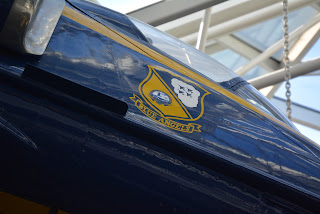 The museum has a couple of demo planes that you can climb in. 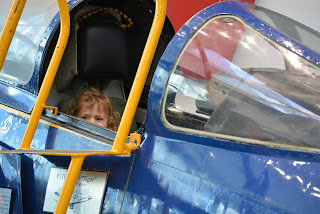 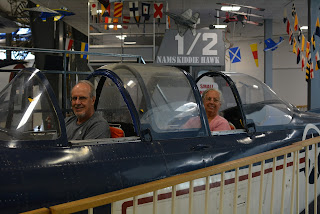 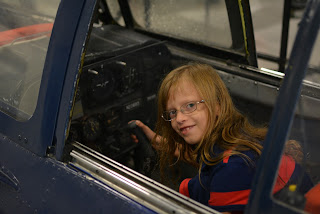 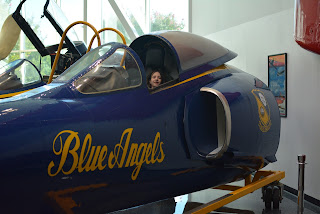 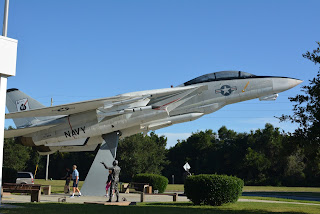 We really had a great time learning more about the different air planes and their role in the navy.