I have really enjoyed this month's challenge.  Mr. Turtle has had several adventures this week!

March 8: As I was weighing out chicken for freezer meals, Mr. Turtle wanted to see how much he weighed! 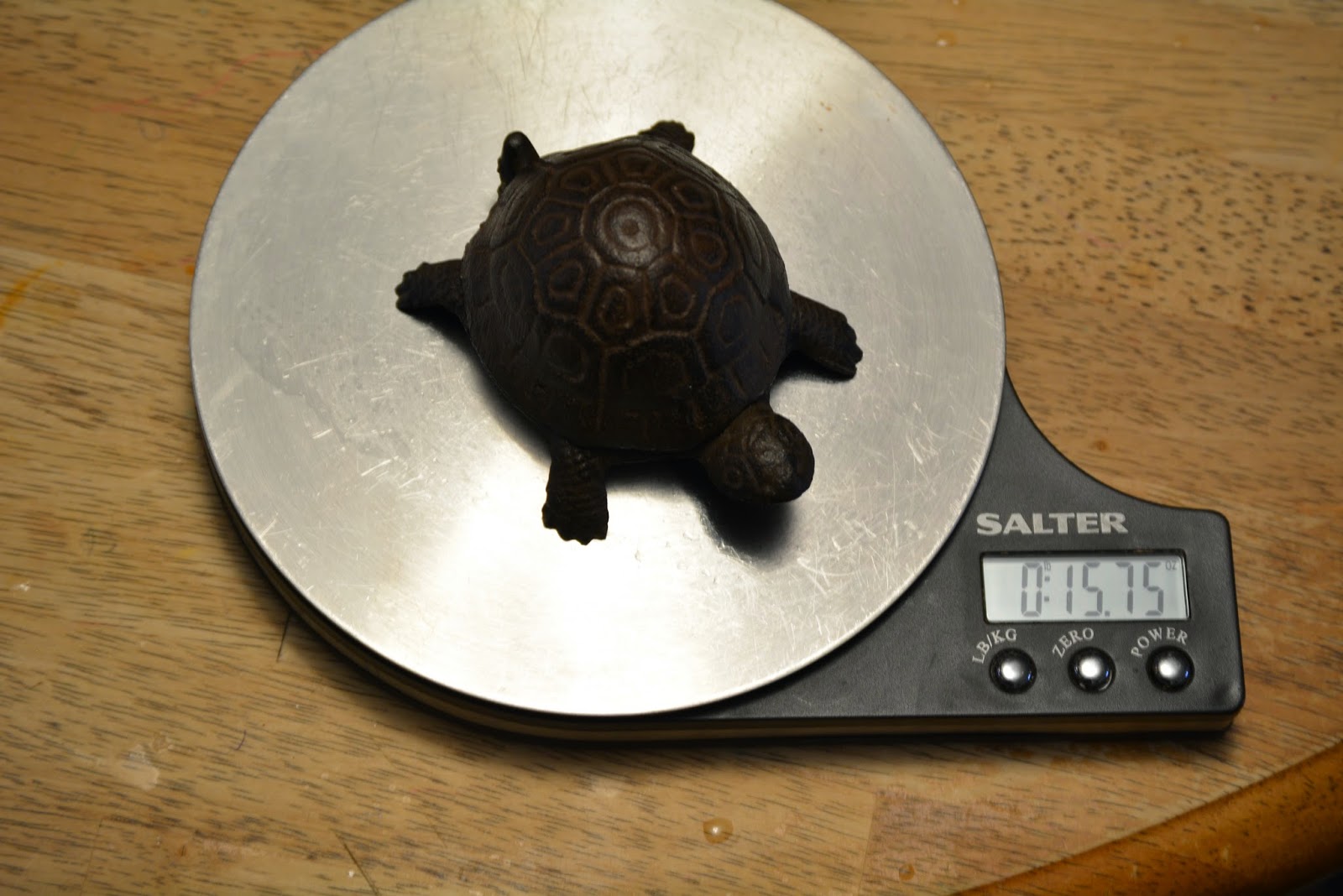 March 9: Mr. Turtle started his day by hiding out in our home school cabinet to see if the kids could find him.  Sophia and Keira were the first to come down the stairs in the morning eventually found him first. 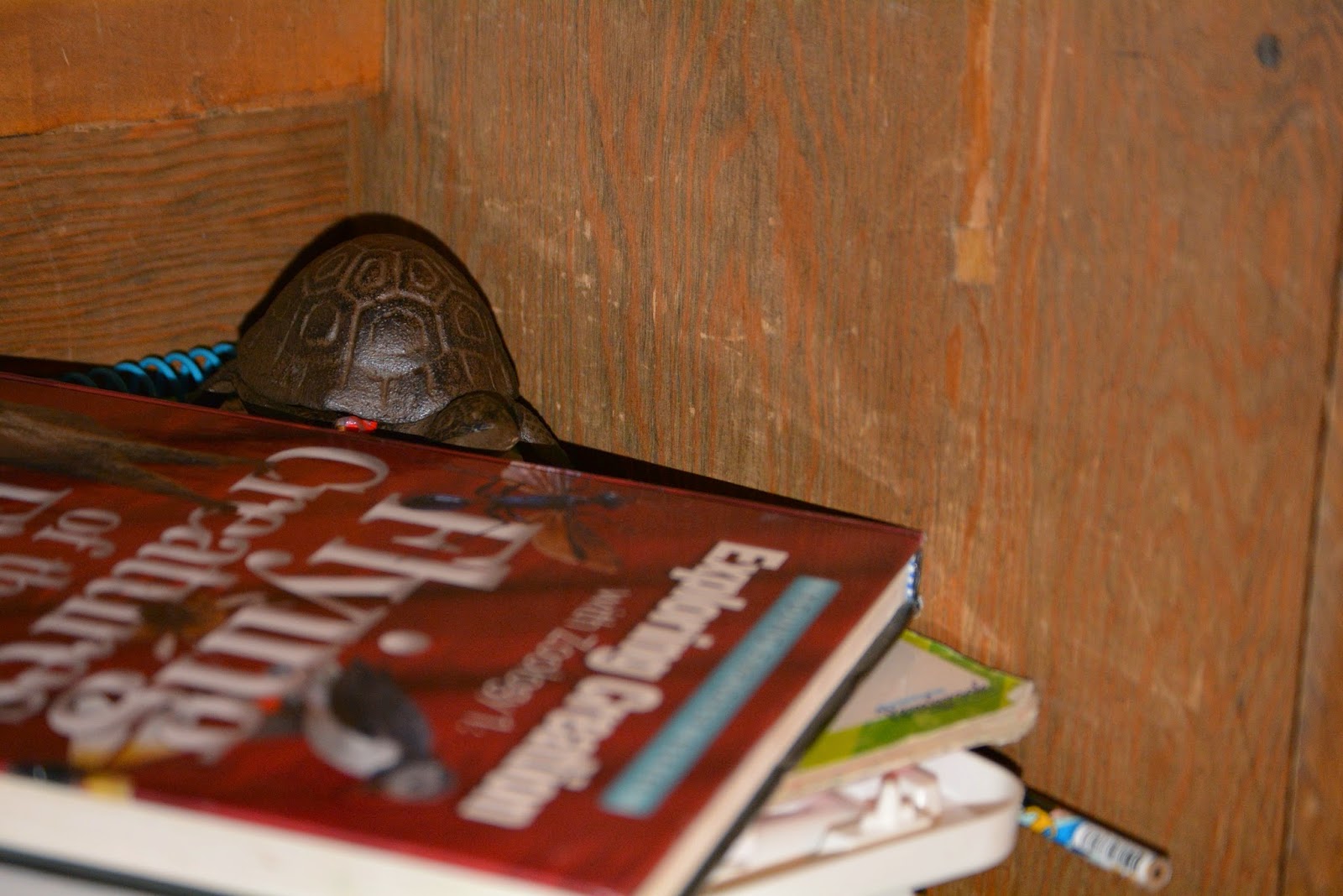 March 10: We got a nasty short-lived virus on Monday night, so Tuesday, we spent the day not moving.  Mr. Turtle joined us when we watched Ratatouille. 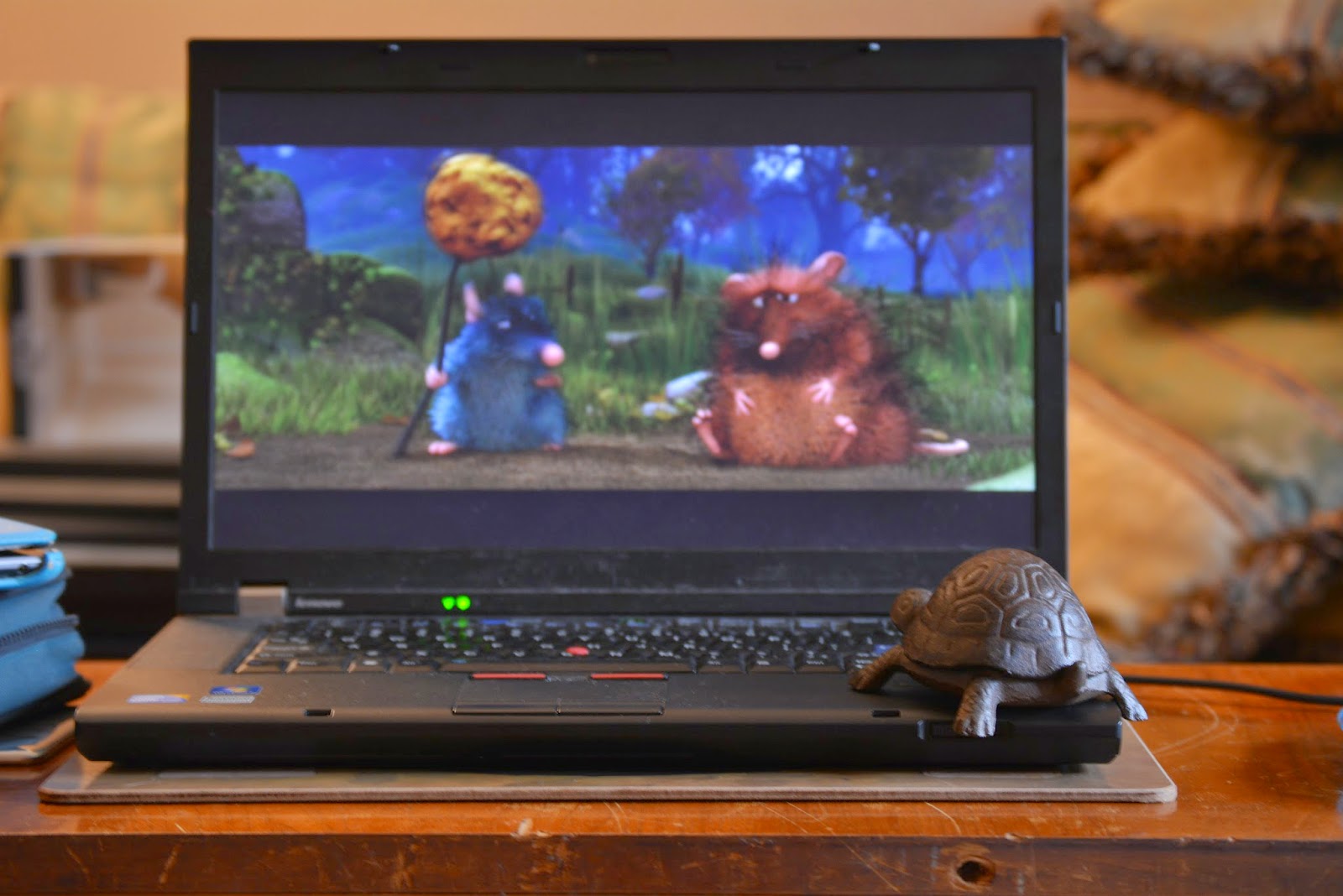 March 11: One of our family traditions is to hang the birthday wreath on the door with the initial of the person who's birthday is coming up.  Mercy's wreath made it up on the door on Wednesday with Mr. Turtle's help. 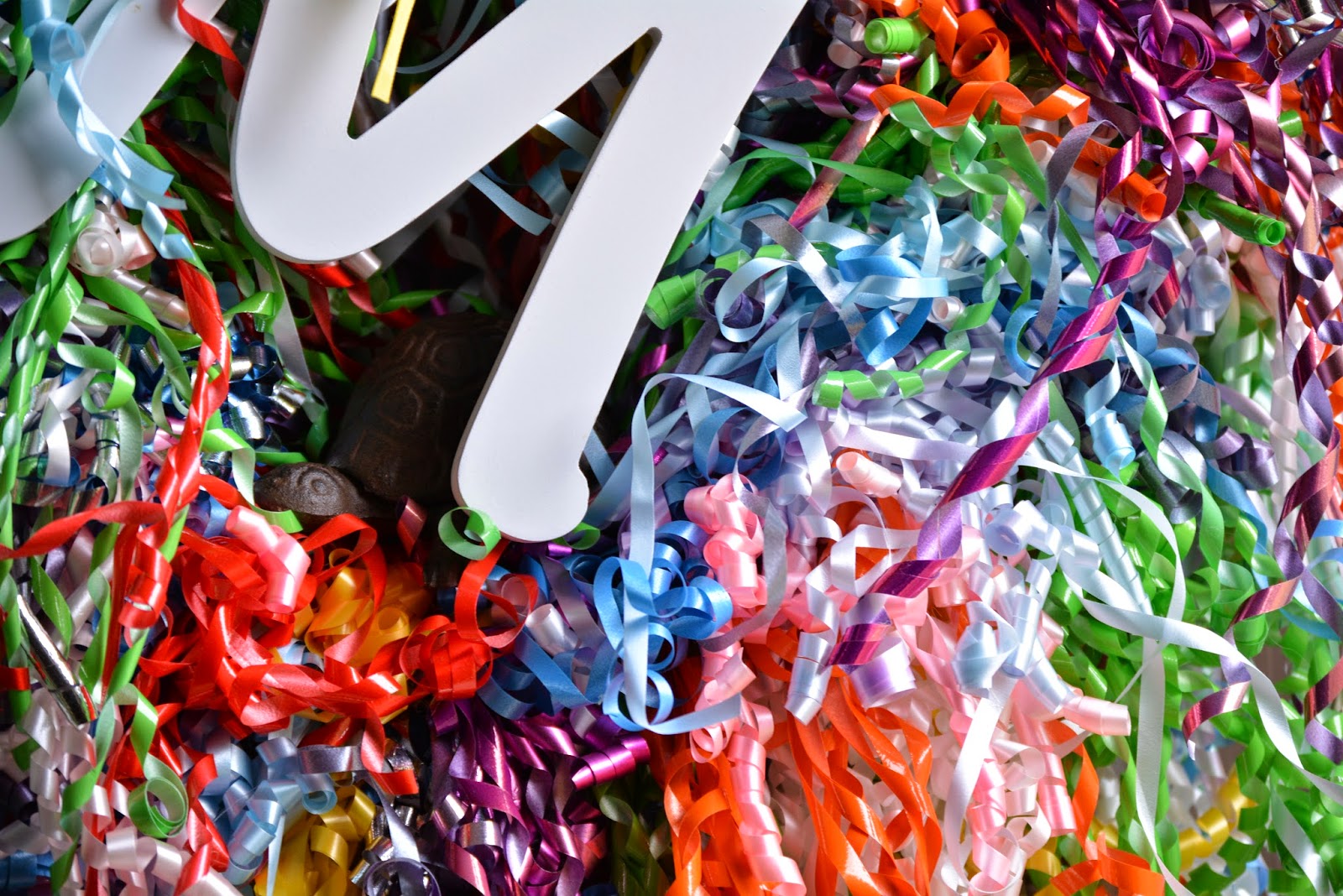 March 12: After dropping Avalyn and Kyle off at school on Thursday, Keira, Sophia, and I drove to the midwife's.  (Mercy was at home with Adrian, I didn't forget about her!)  Keira has started asking if we can stop and take pictures at cemeteries on our way as there are SO many!  We stopped at one right beside High Point water tower.  Apparently the church used to be right beside the cemetery, but has since moved across the street to a larger facility. 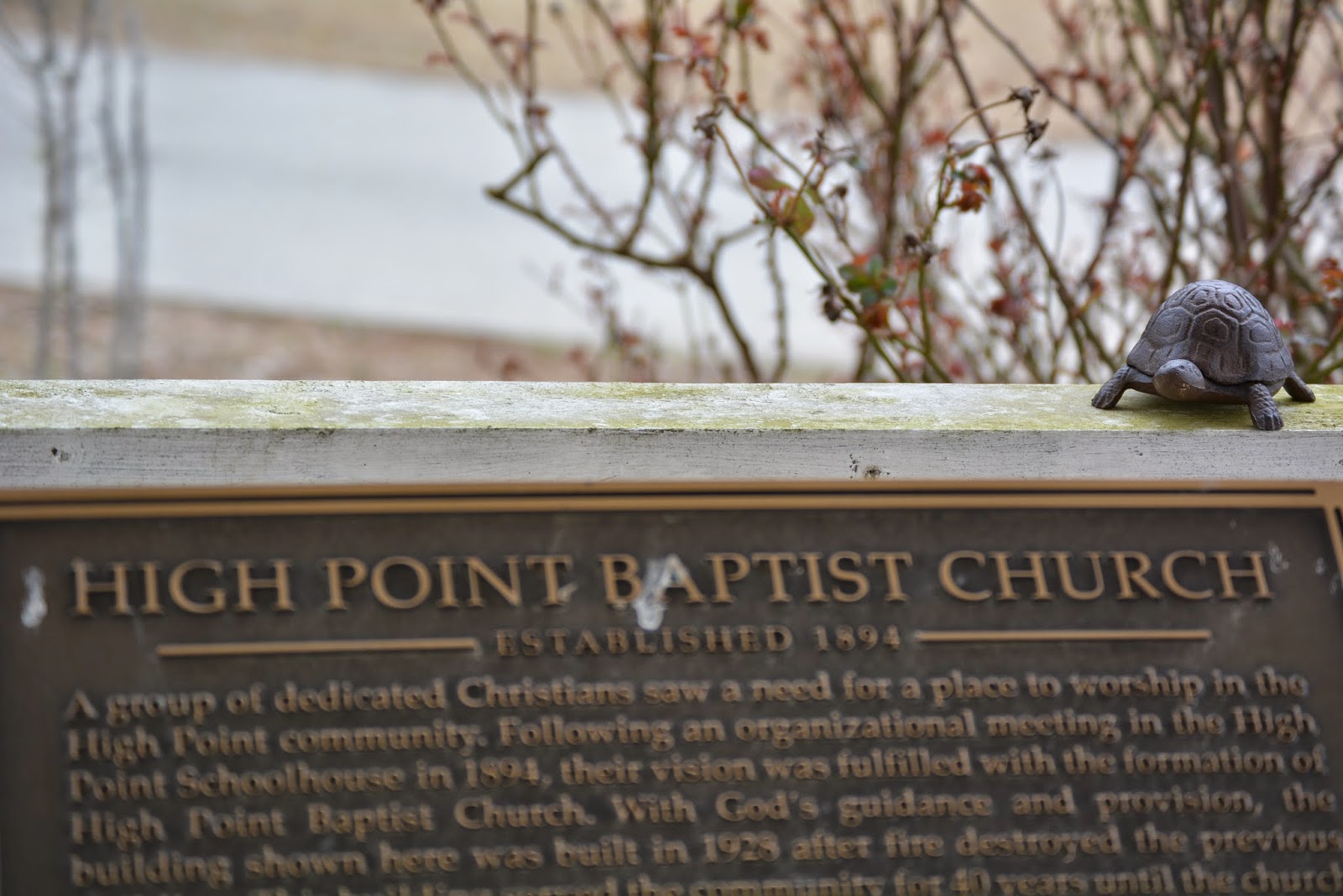 March 13: Mr. Turtle wanted to play with light.  I think our light was too bright.  Next time, we will try with a small flash light! 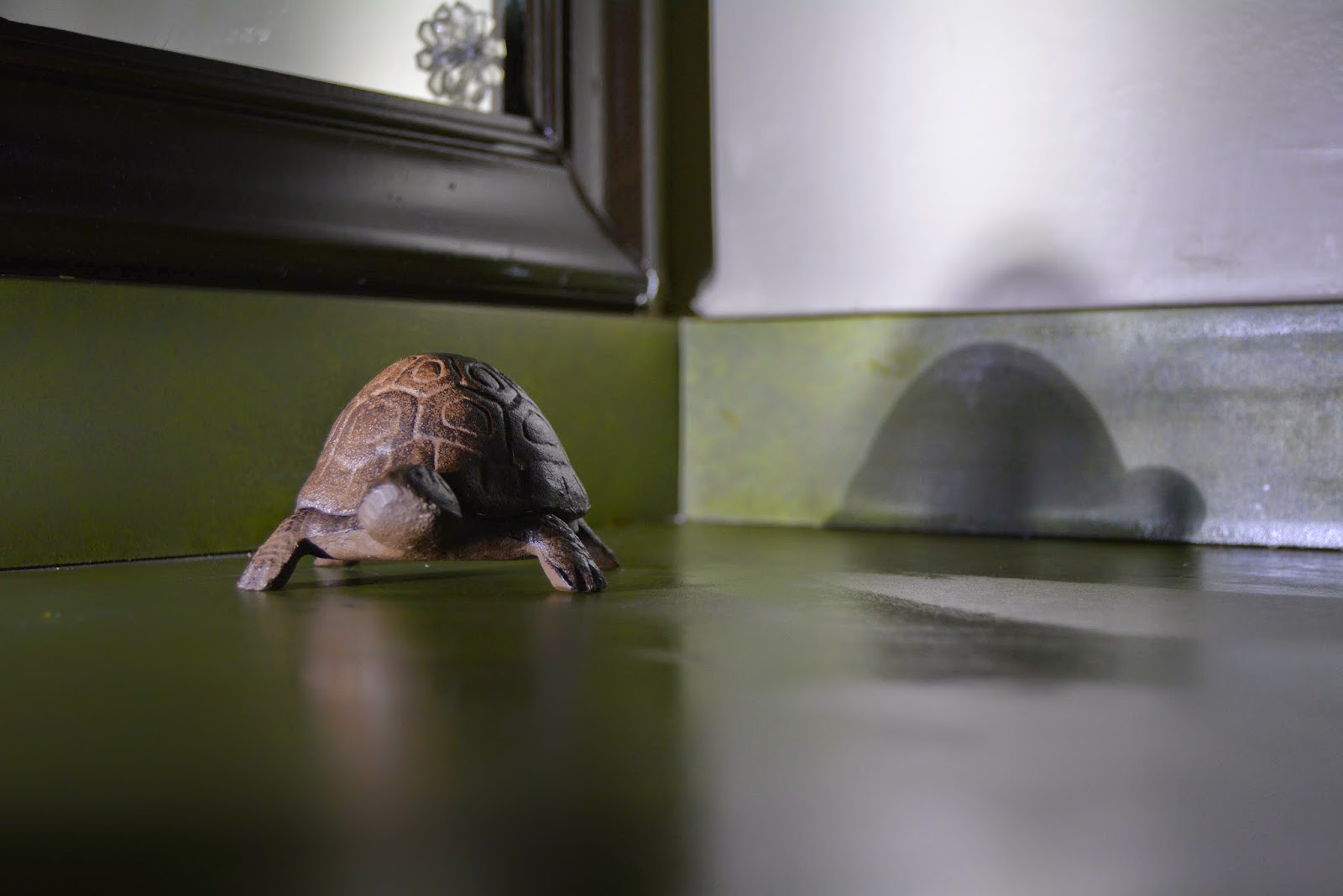 March 14: Today was a busy day with lots of cooking and supervising cleaning so Mr. Turtle got worn out.  When I went to upload pictures, I found Mr. Turtle just hanging out in my camera bag! 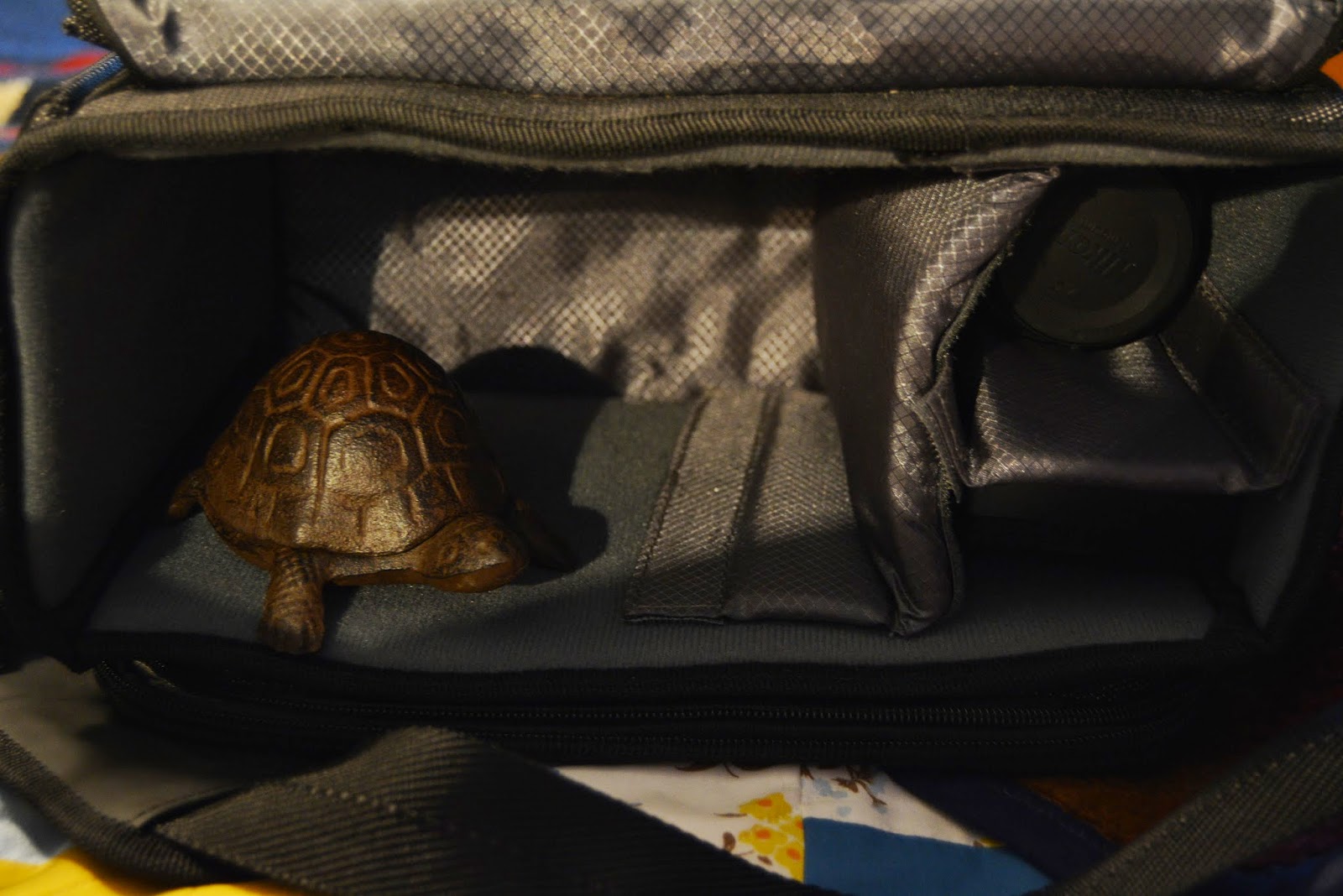