So far we are three fourths of the way through this month, and I haven't missed a day!  I have really enjoyed taking pictures of Mr. Turtle involved in what we are doing.  I am having trouble finding angles or perspectives on him, though he has had many adventures! 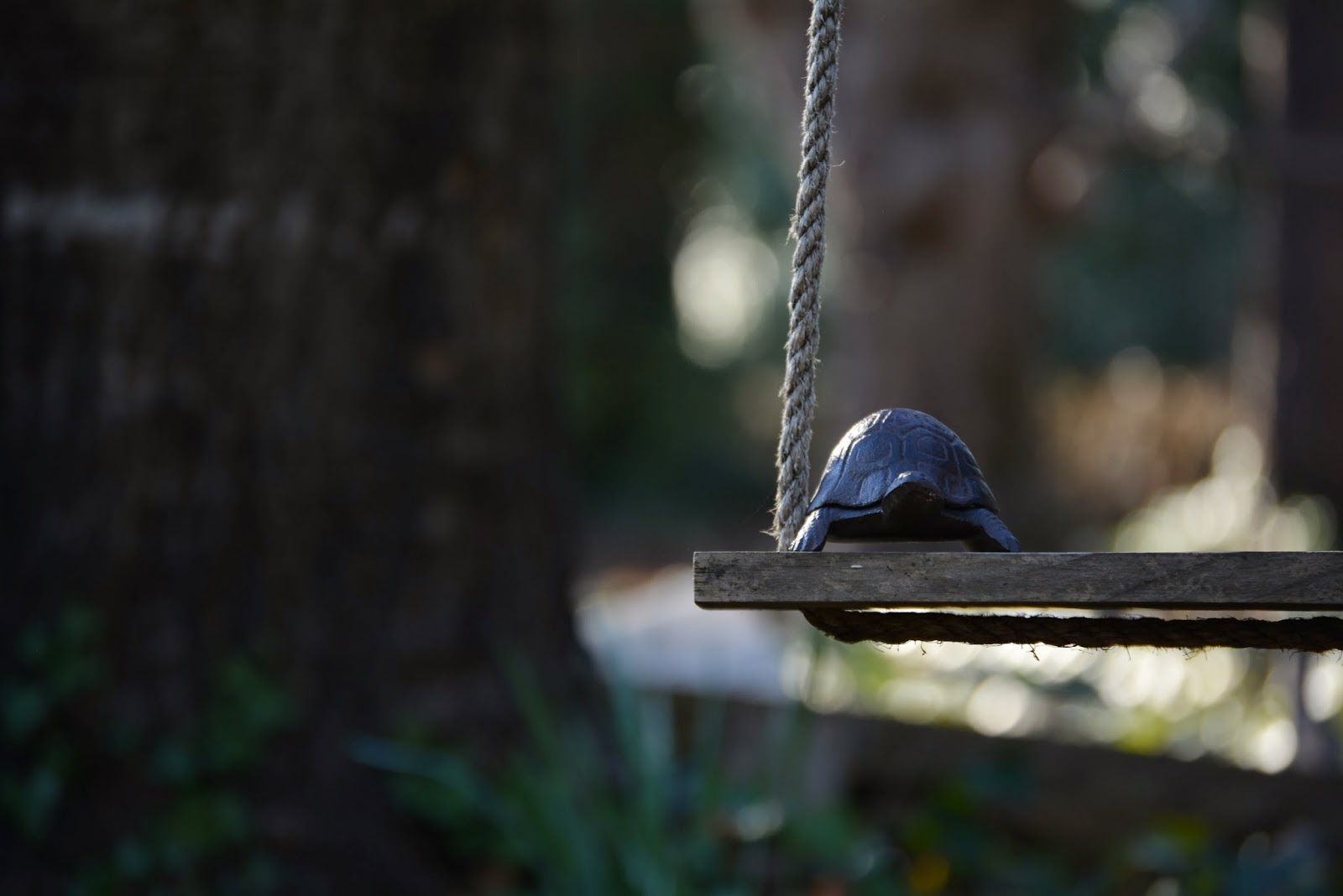 March 16:  The other kids were doing it! 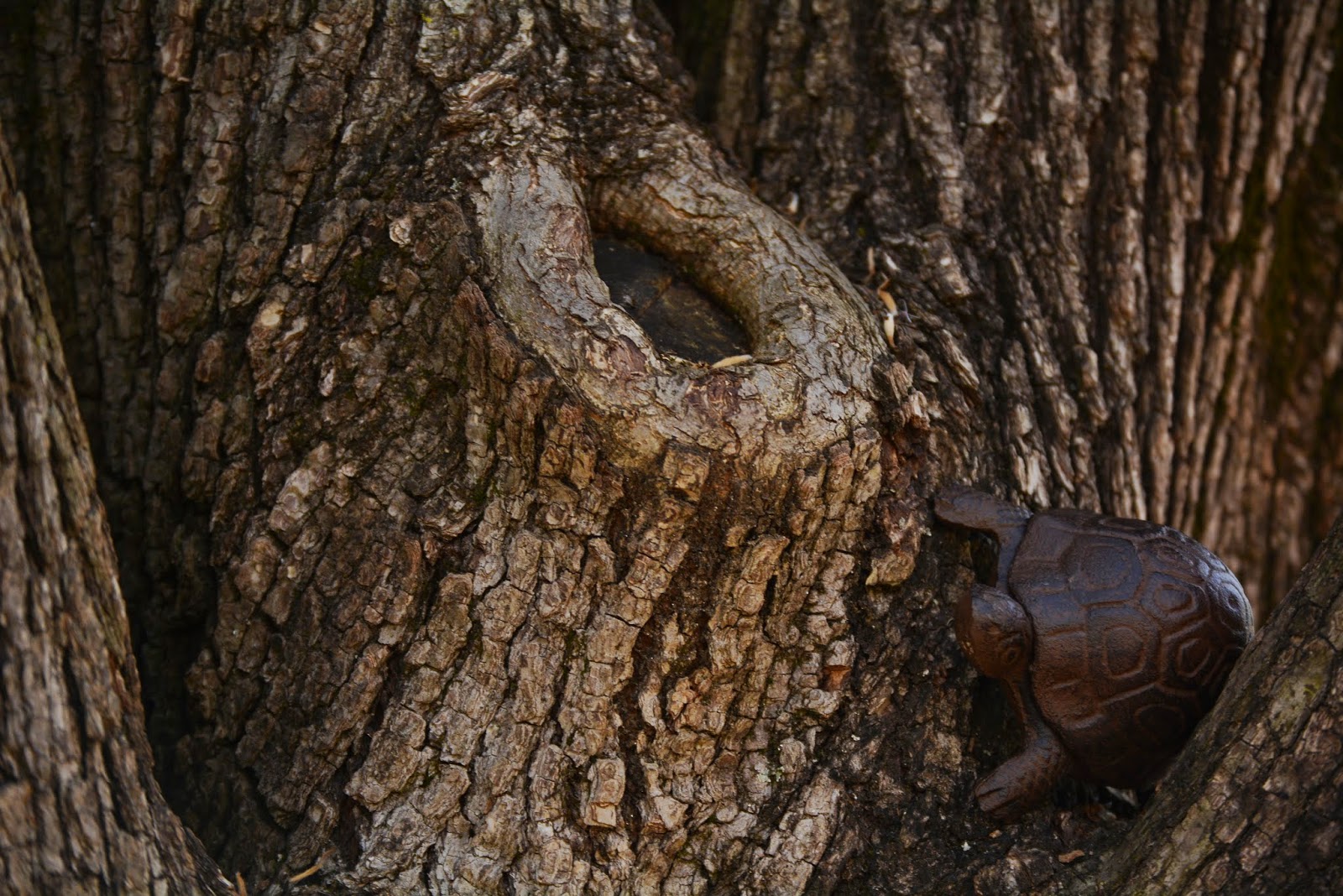 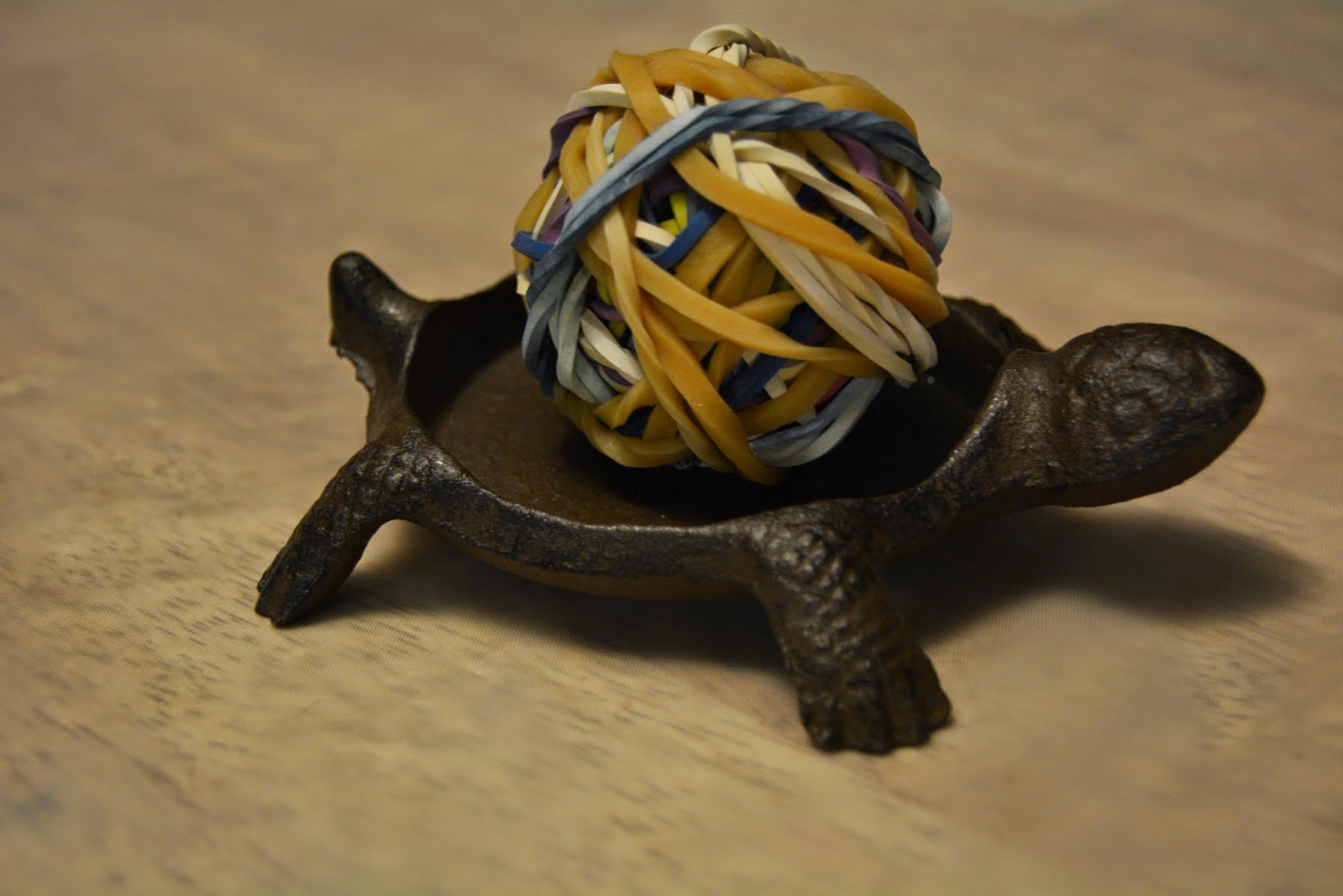 March 18: Mercy found Mr. Turtle while we were hanging out at the park. 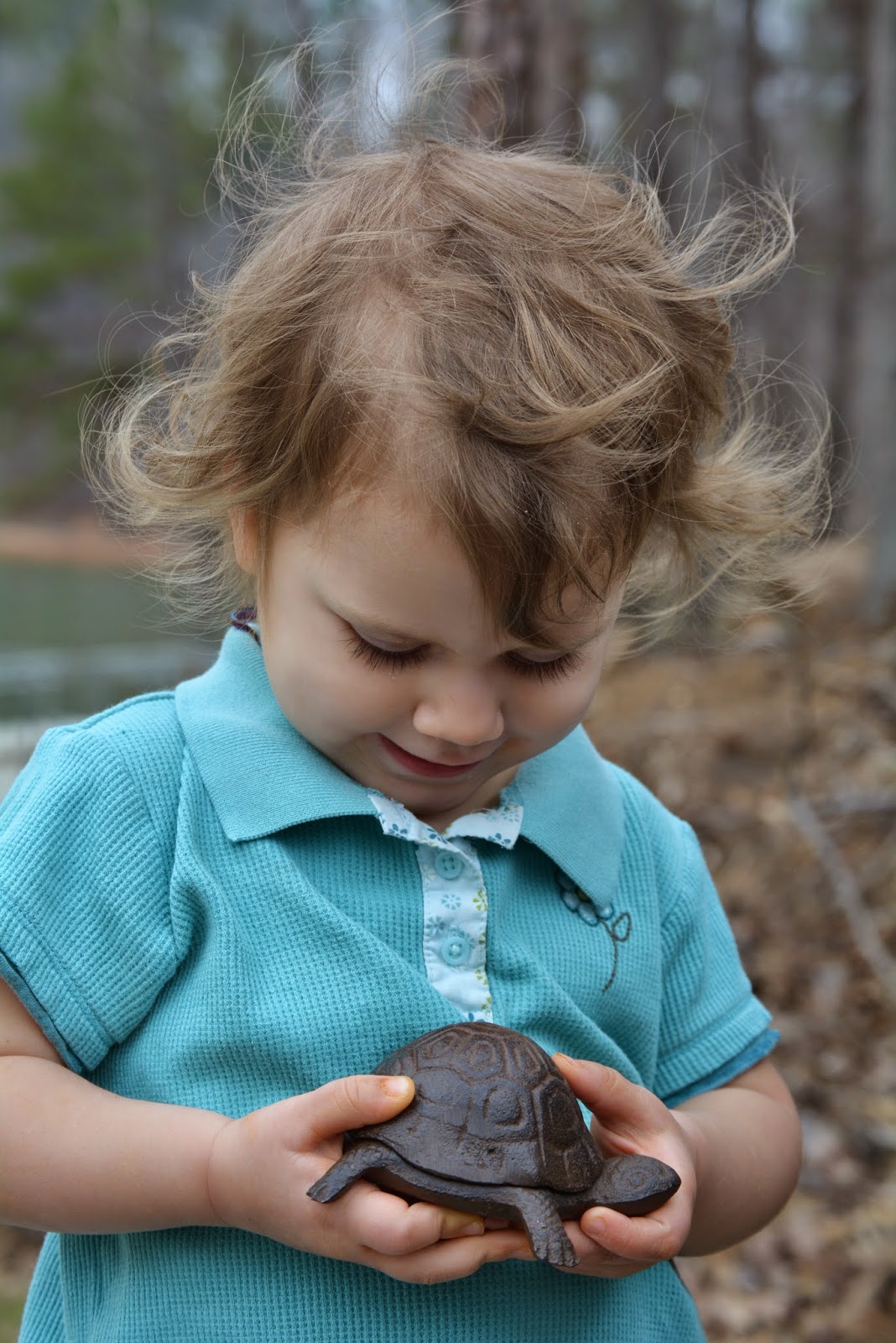 March 19: A fish in a graveyard?!  Mr. Turtle had to investigate. 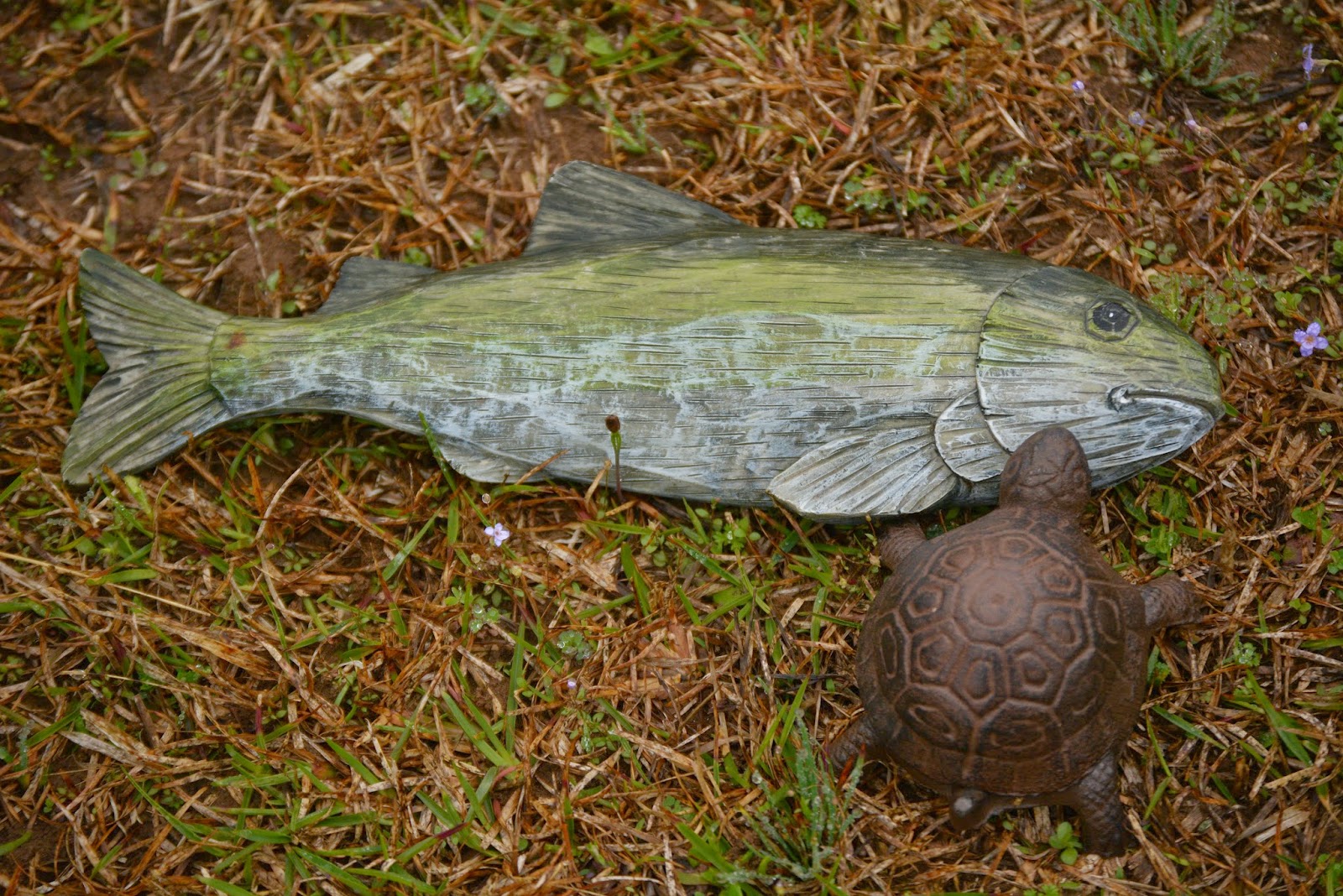 March 20: Quilting can be hard when you are lighter than the quilt! 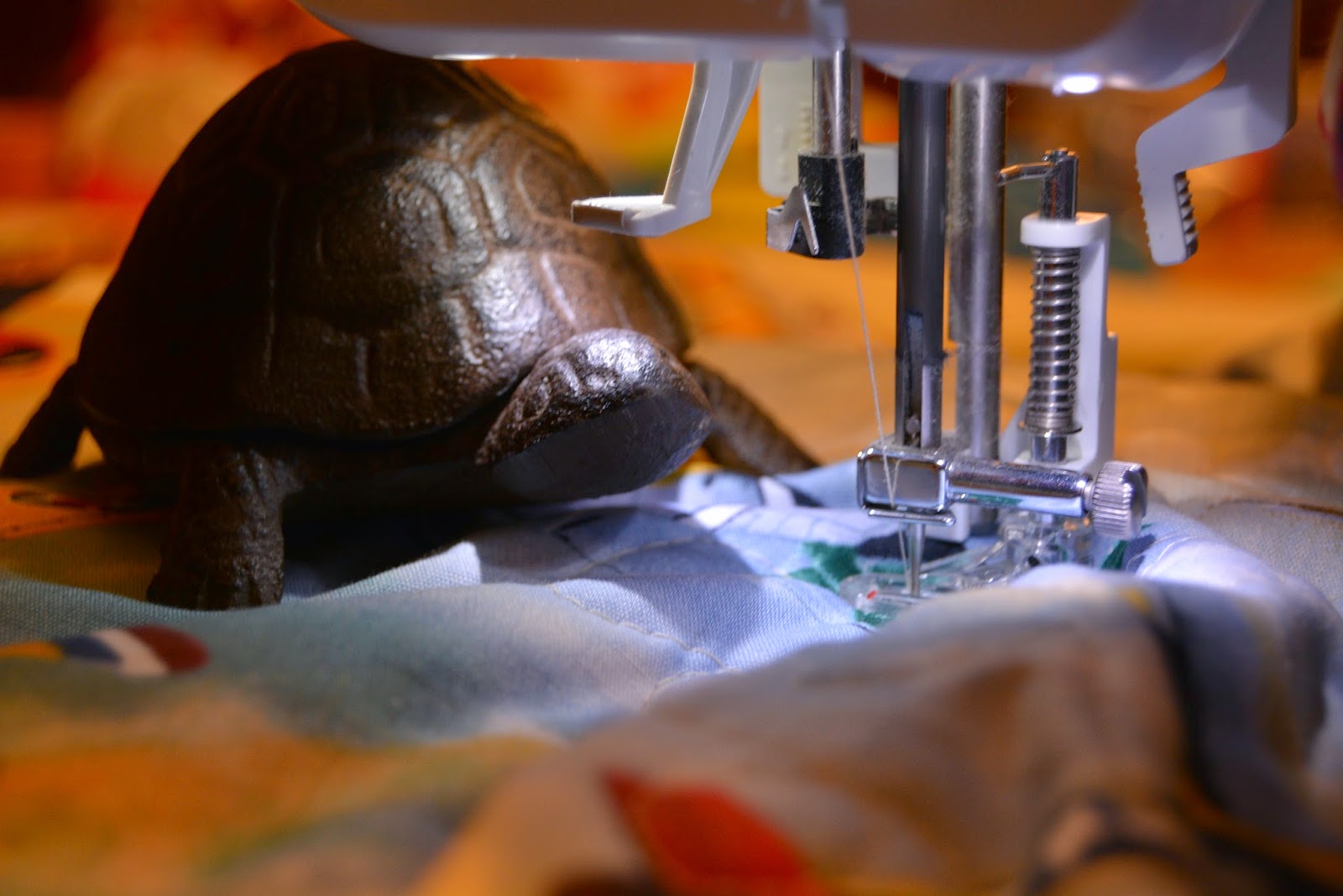 March 21: The pirate lost his boat, and tried the next best thing. 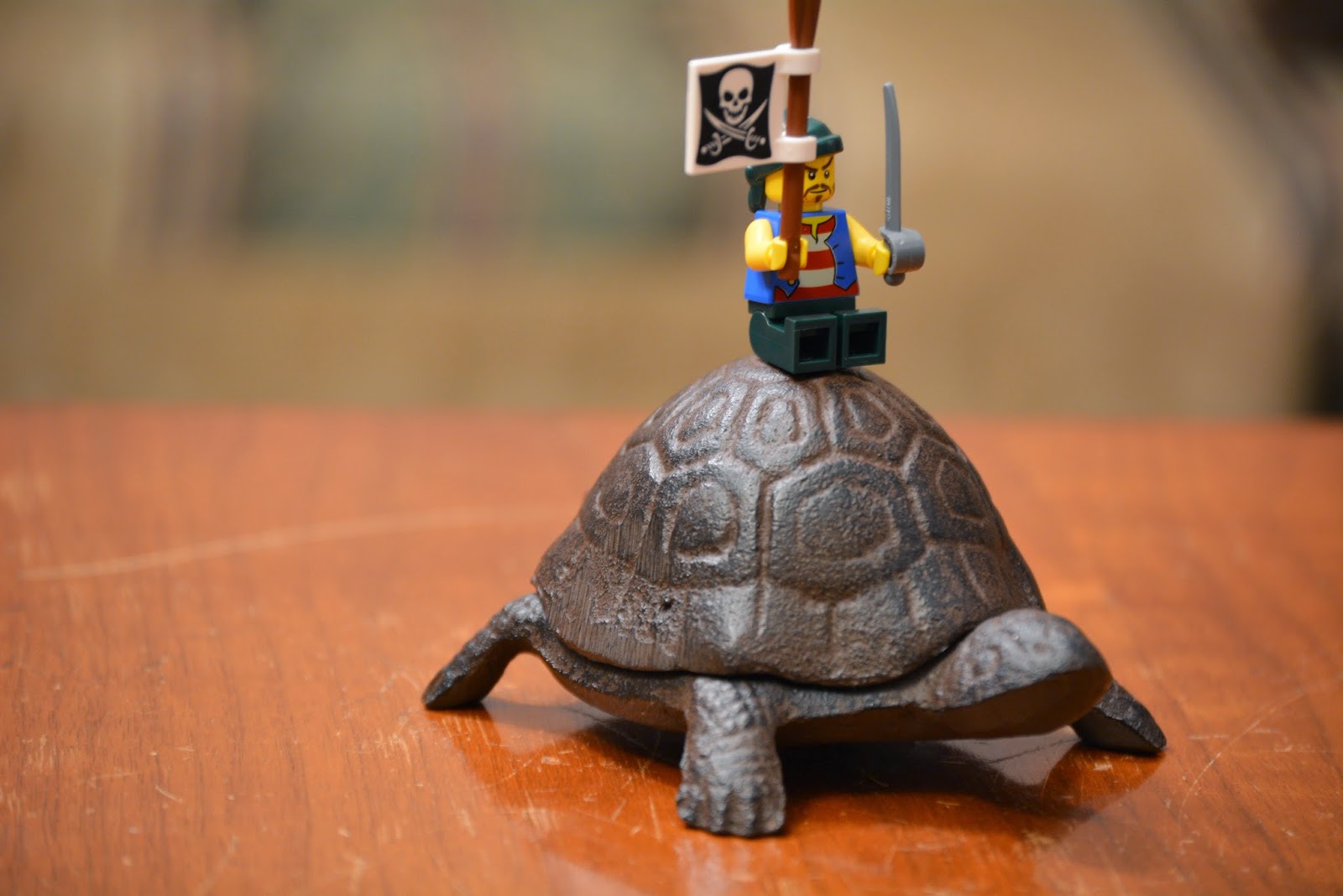