We are approaching the end of my month long challenge to photograph one object for 30 days.  I have really had fun with this, though I don't feel like have learned as much as I could/should have. 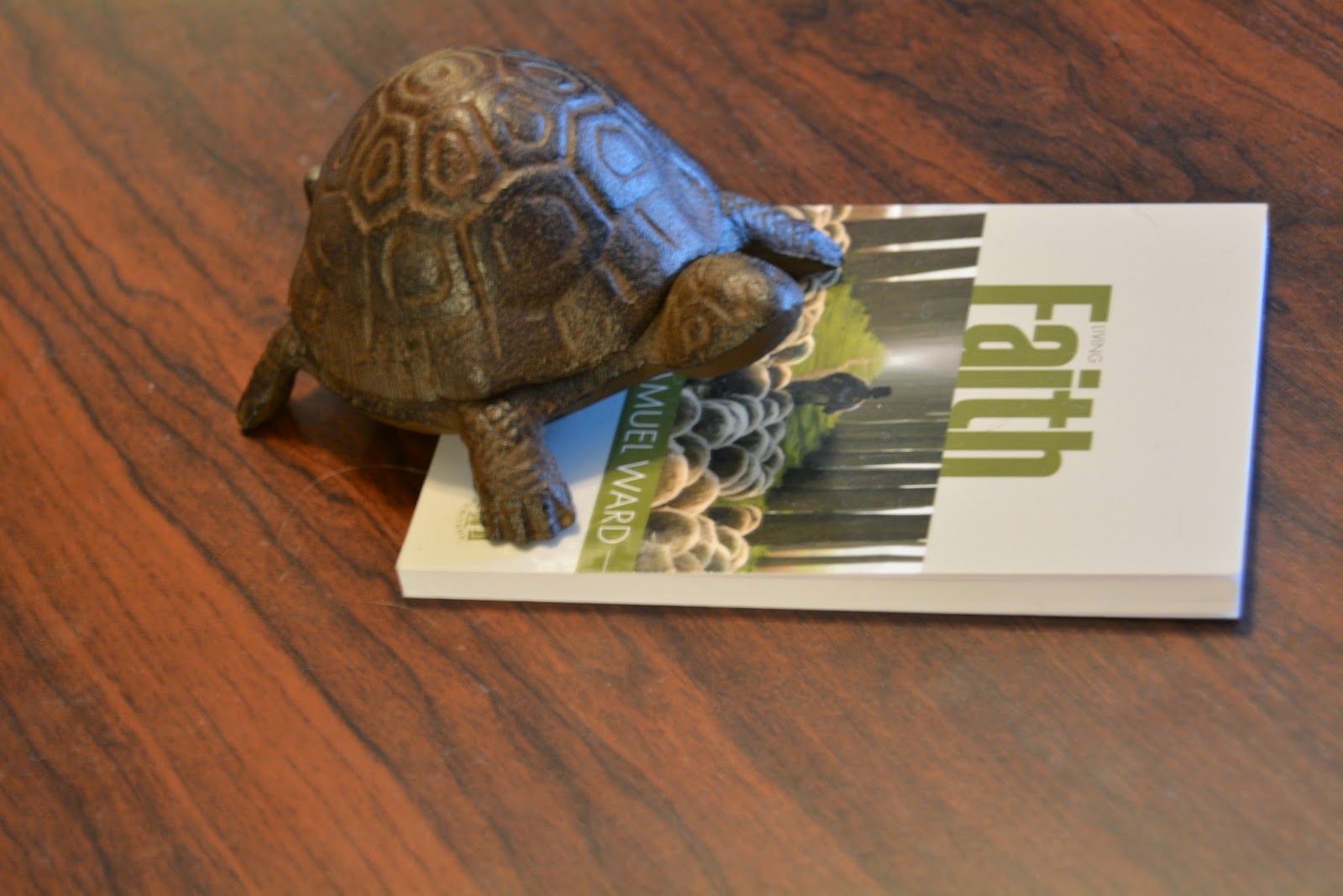 March 23: After working hard at sorting clothes and cleaning the nursery.  Mr. Turtle kicks back for a little drink (of water). 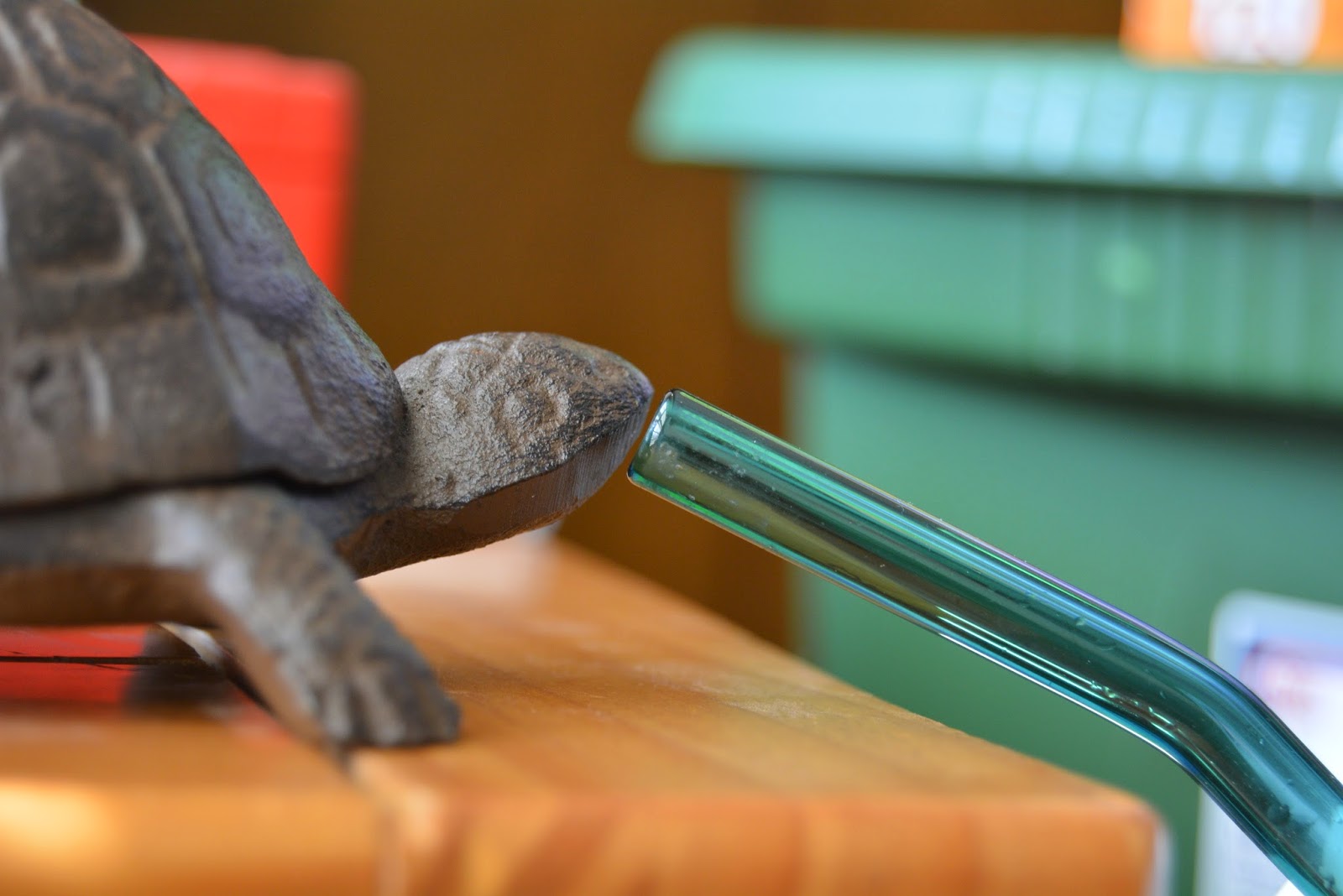 March 24: Mr. Turtle slowly approaches the kettlebell.  He will conquer it! 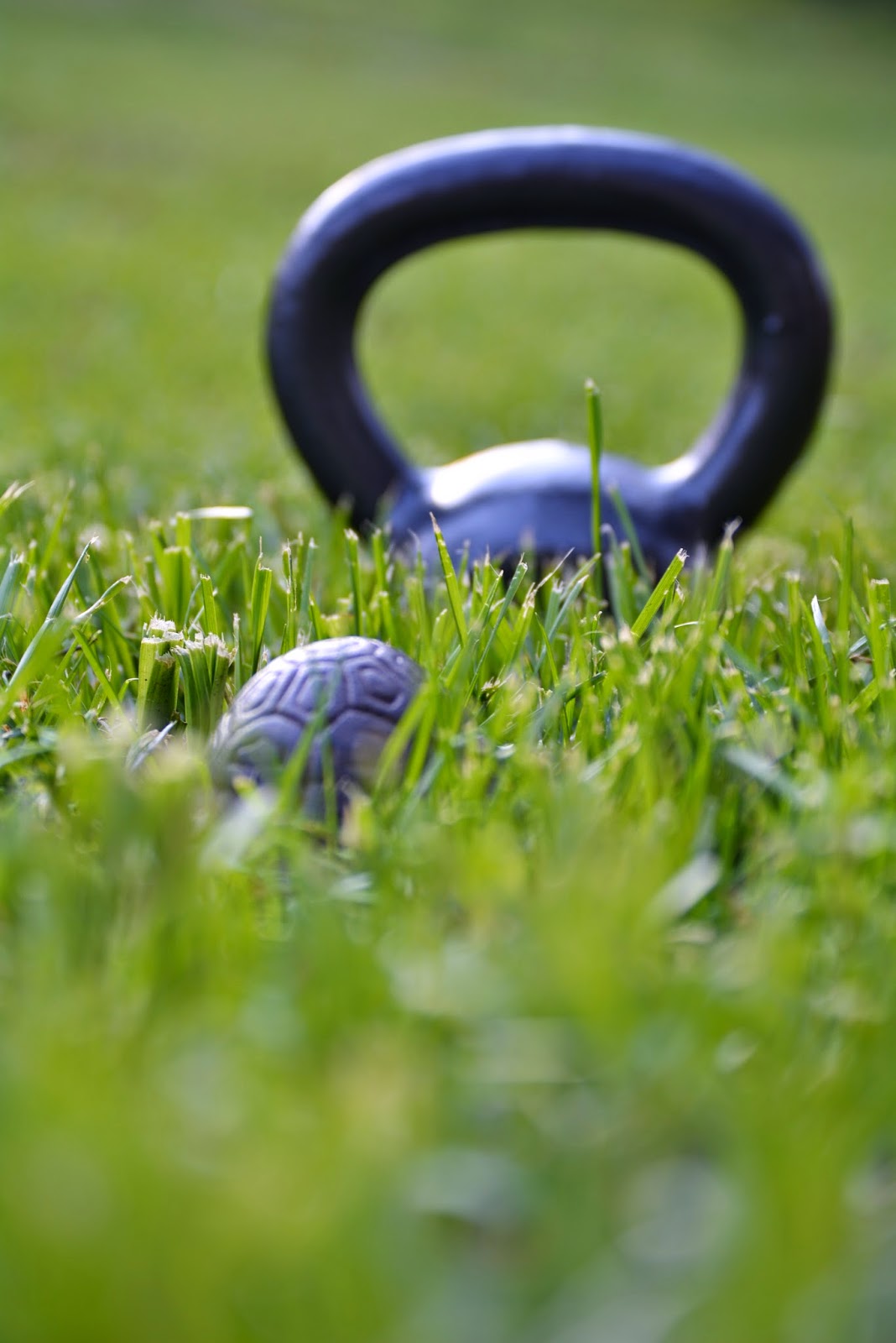 March 25: This new technology is hard to figure out, but Mr. Turtle is determined to use facebook. 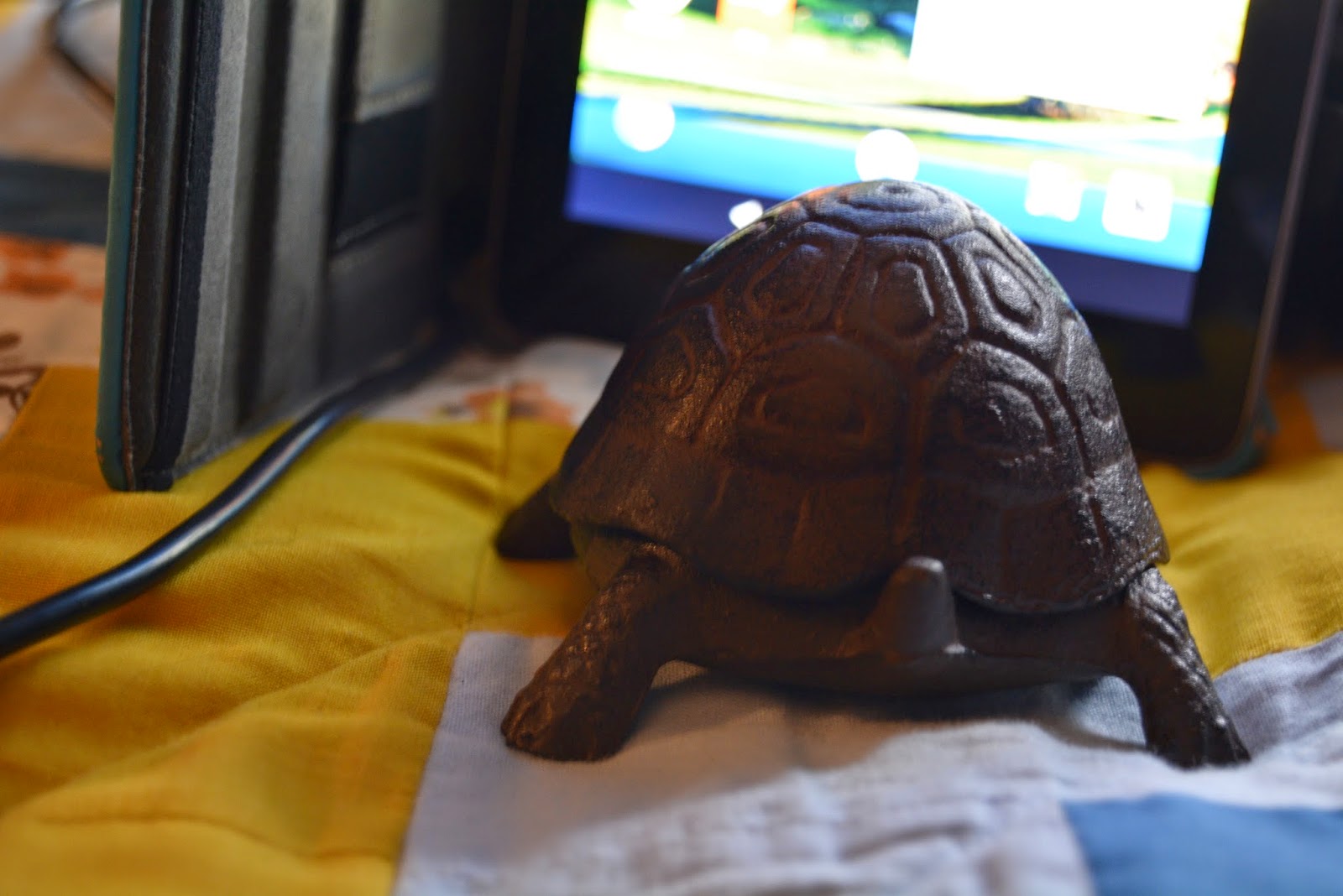 March 26:  Mr. Turtle learned the hard way that he can't play the violin.  His arms are just too short! 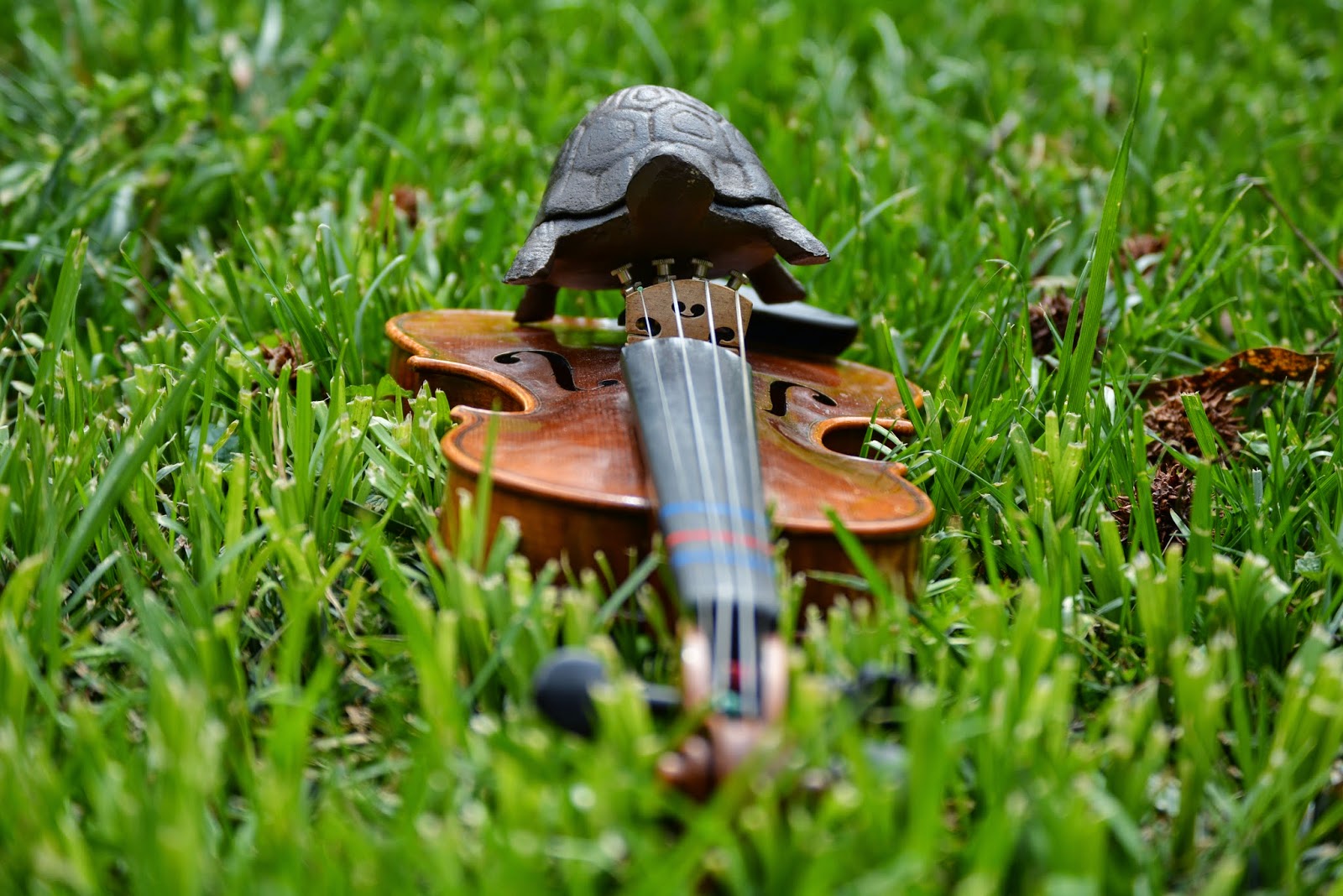 March 27: Dylan and Mr. Turtle snuggle up.  It is past bed time, but no one else is sleeping! 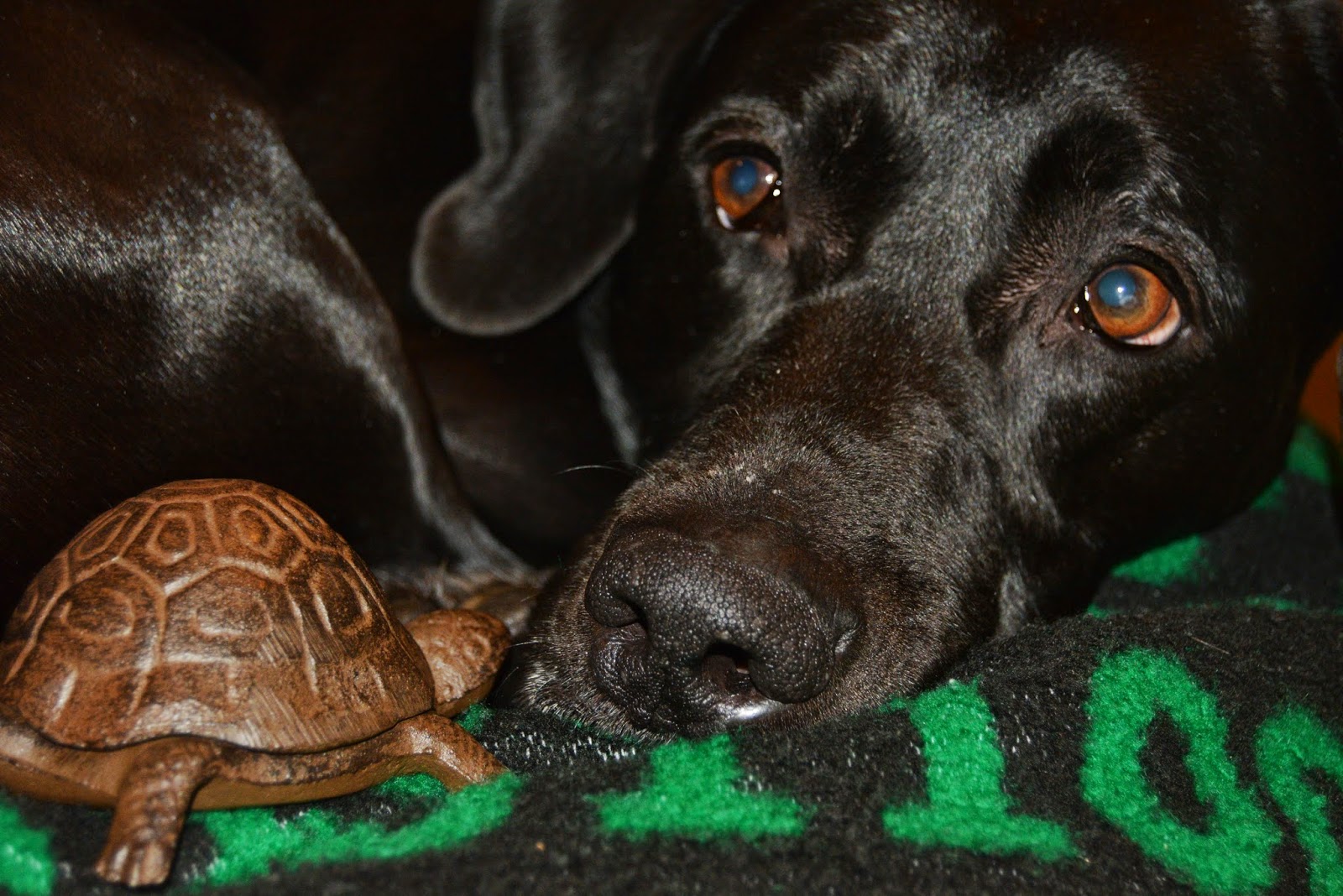 March 28: Mr. Turtle looked longingly at the water while at Centennial Olympic Park.  He really wishes he could swim. 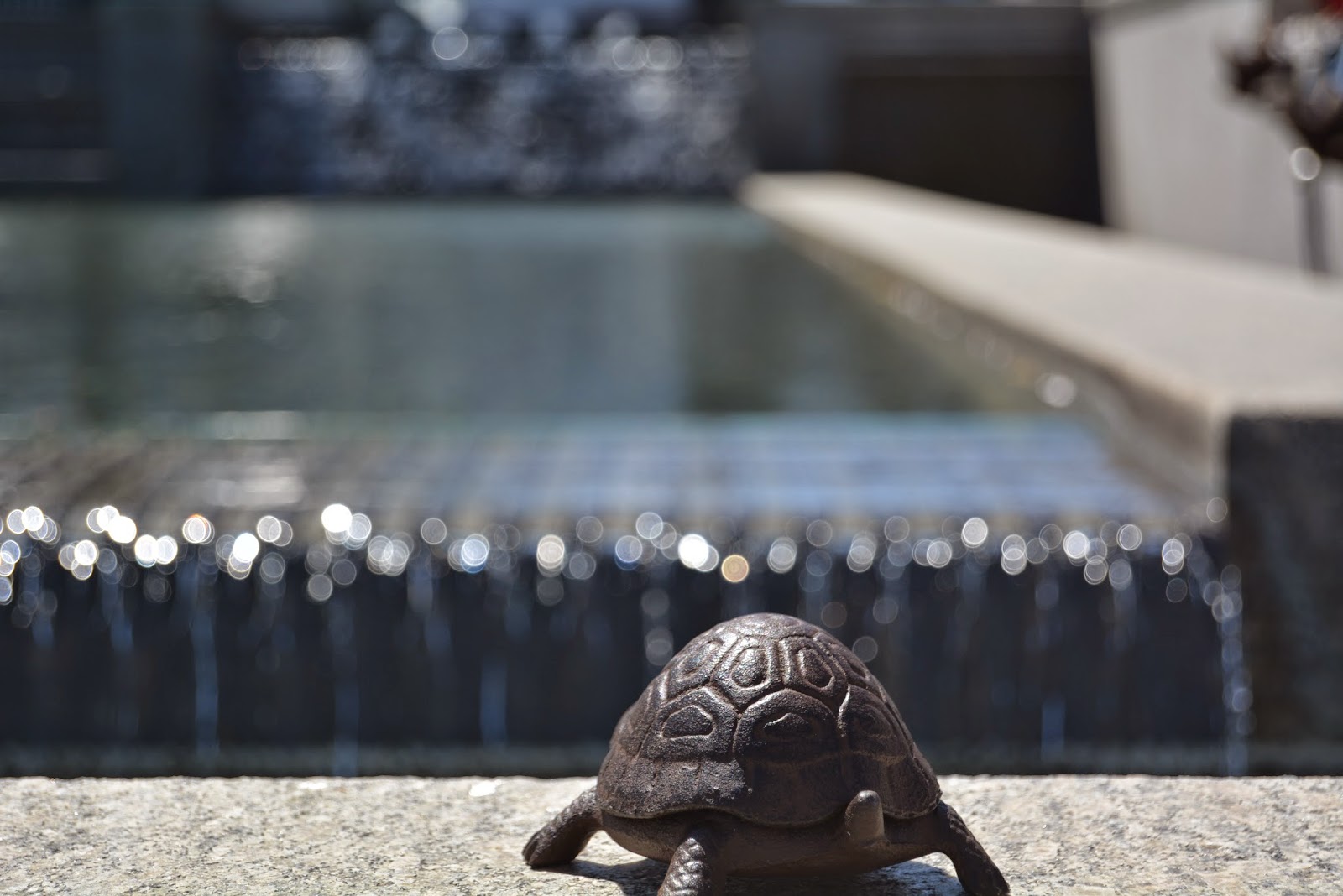